Routinely weighing pregnant women not worth it: study 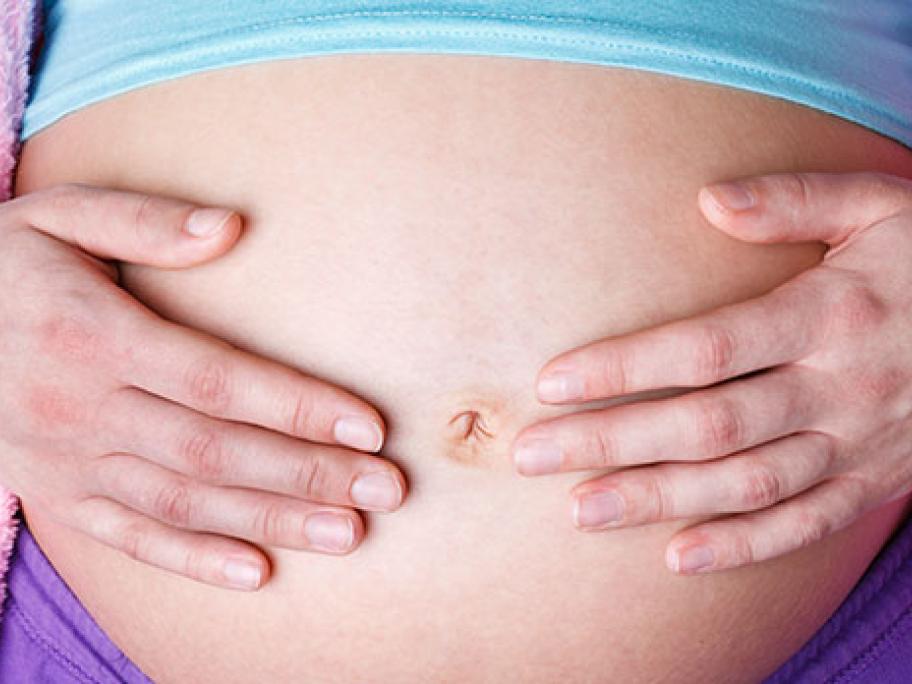 In a study of more than 700 pregnant women attending an antenatal clinic at the Royal Women's Hospital in Melbourne, half were weighed once at their initial appointment according to standard care, while the others were weighed an average of six times at subsequent antenatal visits.

After each regular weigh-in, the women in the intervention group also received counselling about appropriate weight gain, which was classified according to the US Institute of Medicine guidelines that are widely used