Former health minister Nicola Roxon has launched a scathing attack on Kevin Rudd, accusing him of ignoring cabinet over "very big decisions" on health reform during his three years as prime minister. 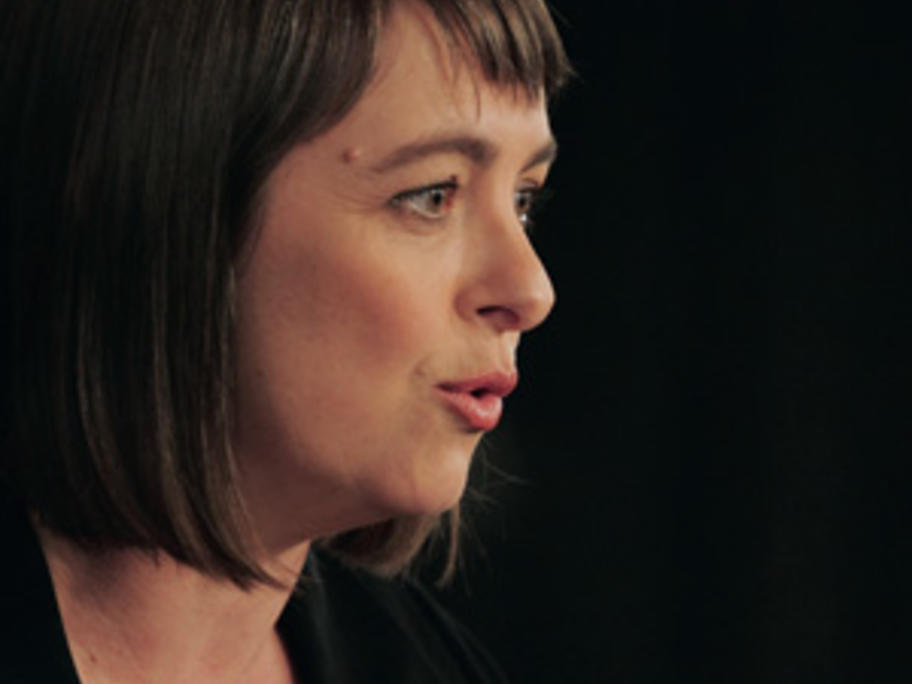 Ms Roxon, now attorney general, spent four years in the health portfolio attempting the biggest reforms of the system since the introduction of Medicare.