Roxon warning: Rudd is not the 'messiah'

With a ballot set to take place on Monday morning next week, the now Attorney-General Ms Roxon said Labor MPs needed to get over the idea that Mr Rudd is the "messiah" who could win the next election. 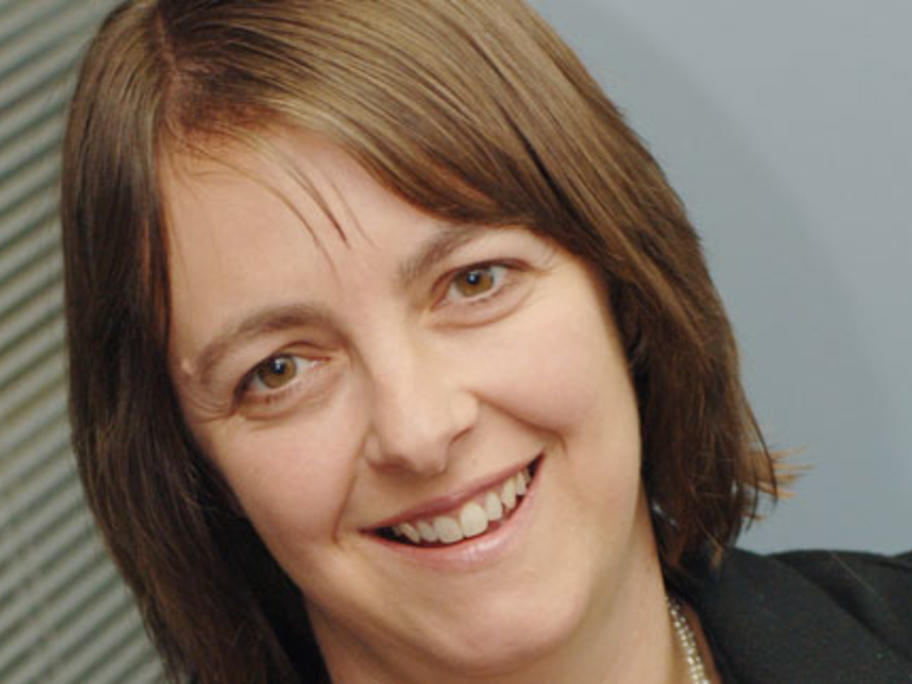 Ms Roxon, who was charged with the task of seeking sweeping health reforms for the Rudd and subsequent Gillard governments – and is a strong supporter of Prime Minister Julia Gillard – says Mr Rudd has many strengths and achievements but his recent conduct has been extremely unhelpful.