Rubella elimination a 'testament to success of NIP'

The WHO says rubella has been wiped out in Australia

Rubella has officially been eliminated in Australia, which is testament to the success of the National Immunisation Program, says Minister for Health Greg Hunt. 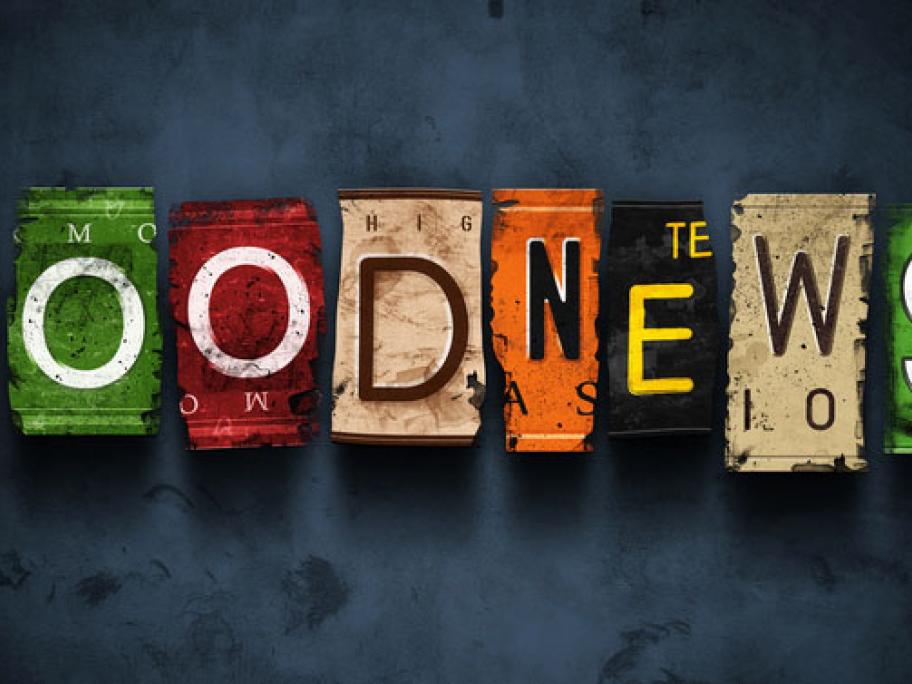 The WHO reports that the contagious disease has largely been wiped out across the country, with only seven cases reported so far this year.

He says the NIP, which provides rubella vaccinations for children aged 12 months with a booster at 18 months, played “an essential role [in] this huge achievement by ensuring high levels of vaccination coverage for rubella”.

The news follows the release of the latest nationwide immunisation rates for five-year-olds, which are now highest on record, at 94.62%.

Australia has previously experienced “rolling epidemics” of rubella. There were more than 5000 notified cases in the late 1950s and more than 4000 cases in the early 1990s. However, the number of notifications has slowed to a trickle in the past decade.

Rubella infection in women in the first 8-10 weeks of pregnancy results in miscarriage or damage to the fetus in around 90% of cases.

The WHO has also confirmed that Australia has maintained its measles elimination status, which was first verified four years ago.