Health Minister Tanya Plibersek kept her role in the reshuffle, expanding her portfolio to include medical research. 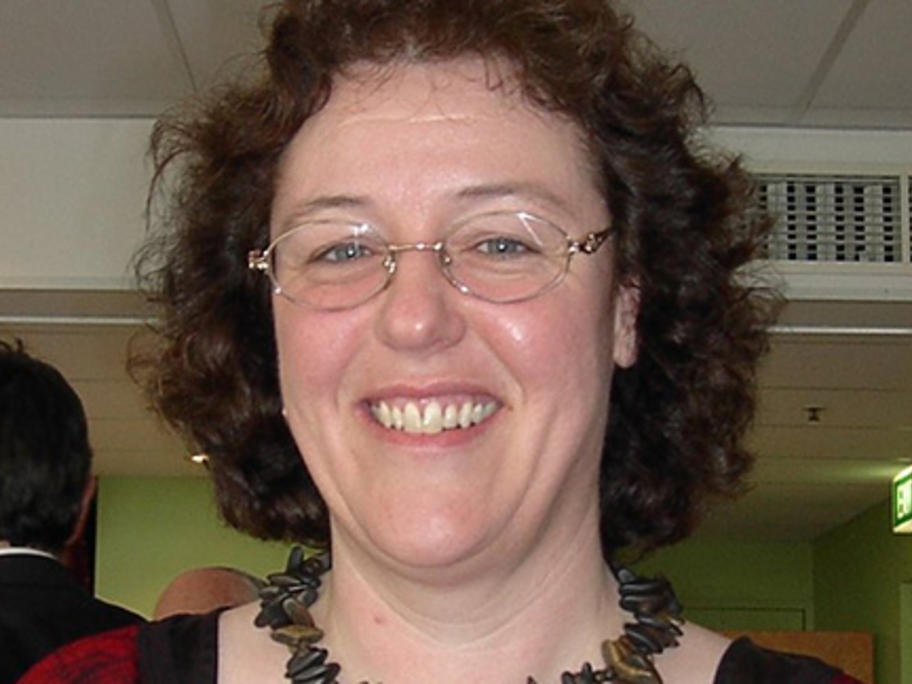 Today Mr Rudd revealed his full cabinet, in which the former mental health minister, Mark Butler, has been promoted to