Health department officials have confirmed fewer than 2000 patients have signed up to the Health Care Homes trial ─ far short of the 65,000 patients targeted. 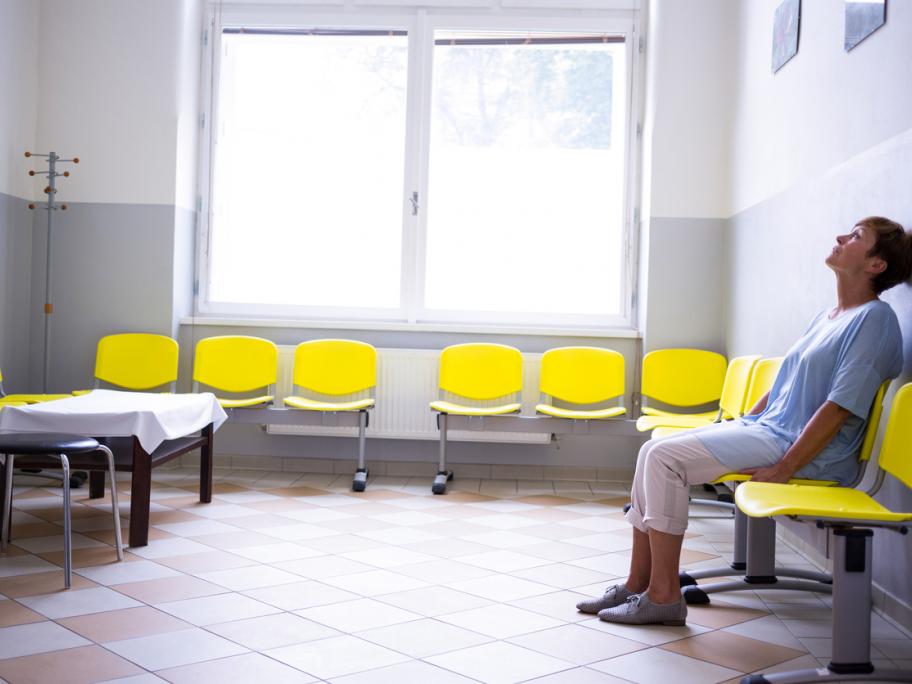 Last week, Australian Doctor reported on rumours of the 2000 figure circulating at the AMA conference, where the Minister for Health, Greg Hunt, described the reforms as just an “interim step”.

Officials fronting Senate estimates in Canberra on Tuesday confirmed the