Major changes in asthma management - including OTC sales of inhaled steroid inhalers - have been proposed in a draft version of Australia's new National Asthma Strategy. 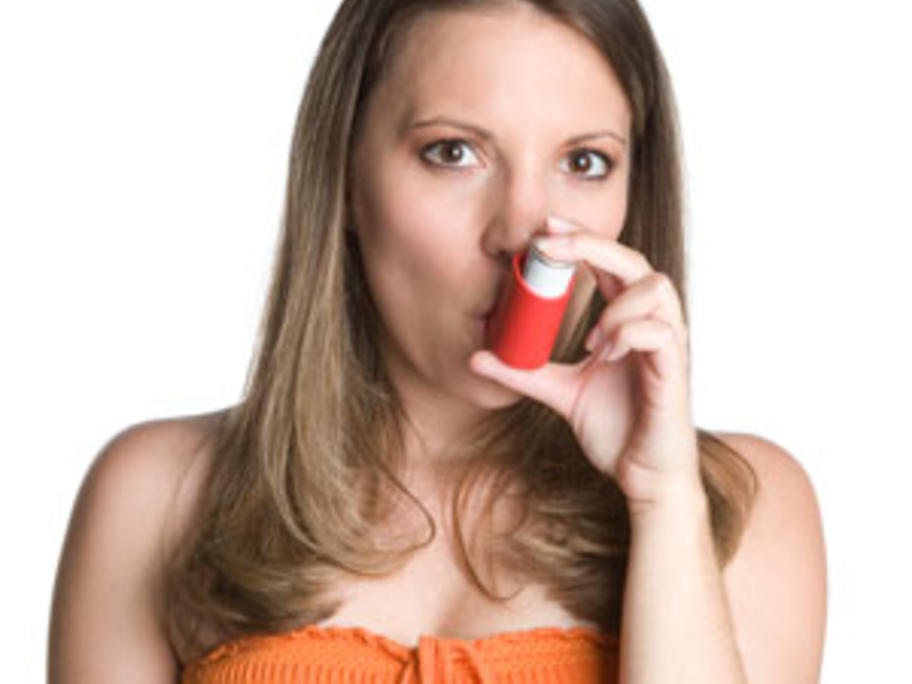 Drastic changes have been recommended in an effort to overcome lacklustre asthma control that contributes to almost 400 preventable deaths a year, according to the National Asthma Foundation.