A pharmacy owner has been found guilty of professional misconduct for importing S4 medicines from the UK, including some not registered for use in Australia. 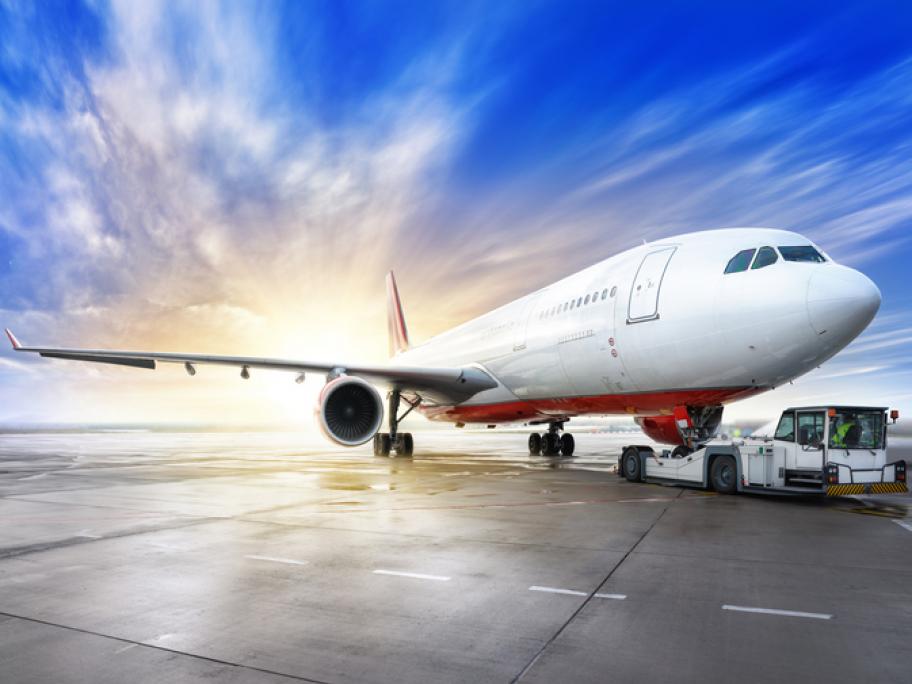 The pharmacist, who has been banned since 2015 due to an earlier complaint, was reprimanded by the WA State Administrative Tribunal and ordered to pay $5000 towards the Pharmacy Board’s costs.