Euthanasia laws in South Australia have been delayed by up to a month because some initial supporters are unhappy with the wording. 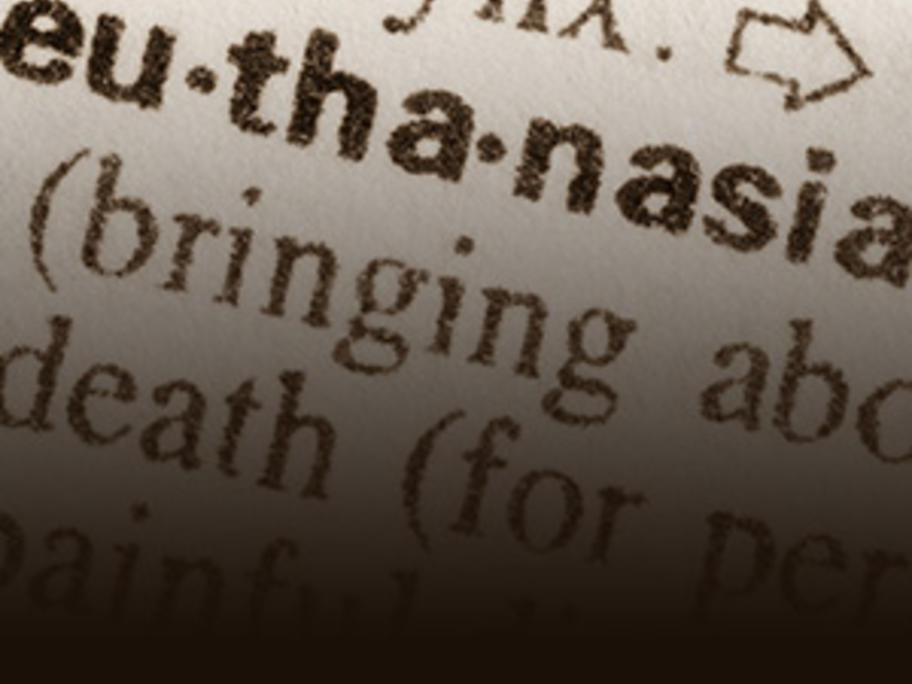 The private member’s bill to legalise euthanasia was introduced to parliament in February by  Liberal MP Duncan McFetridge and Labor MP Steph Key.

Since then, a number of amendments have been proposed, including a requirement that anyone seeking euthanasia must have a