A UK emergency consultant has been jailed for 12 years for possessing firearms with the intent of shooting his colleagues after he was sacked from his hospital job. 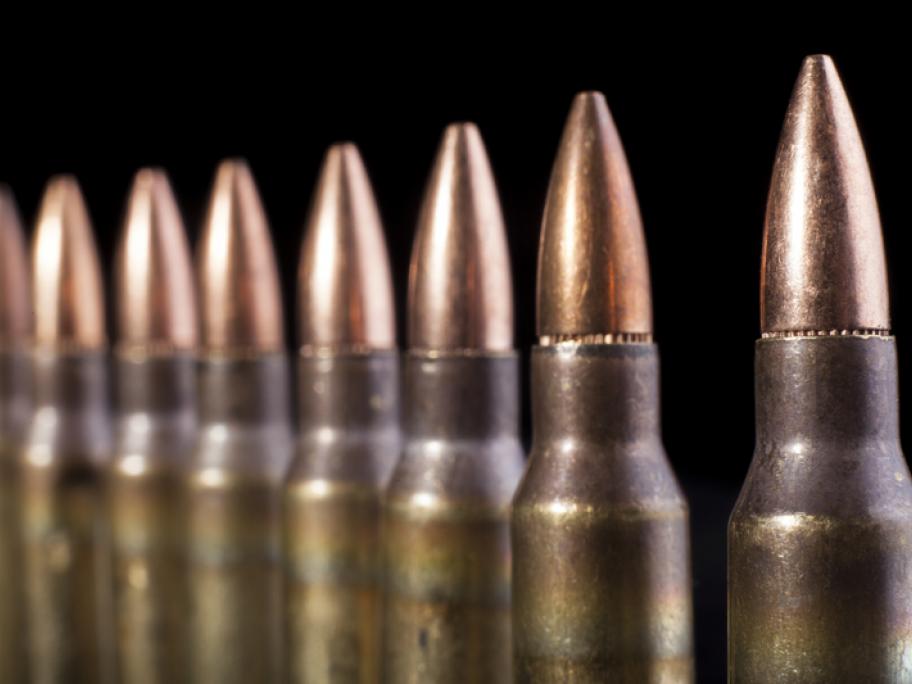 The NHS doctor was found in possession of submachine guns, pistols, live ammunition, a silencer and homemade gunpowder, according to a report in the BMJ.

The Glasgow High Court heard the doctor obtained the decommissioned guns online and reactivated them in his workshop.

During a raid on his house in 2015, police also found an envelope labelled “bad guys”, with names, addresses