Queensland police have announced they have found a body that is believed to be that of missing Gold Coast pharmacist Belinda Lee. 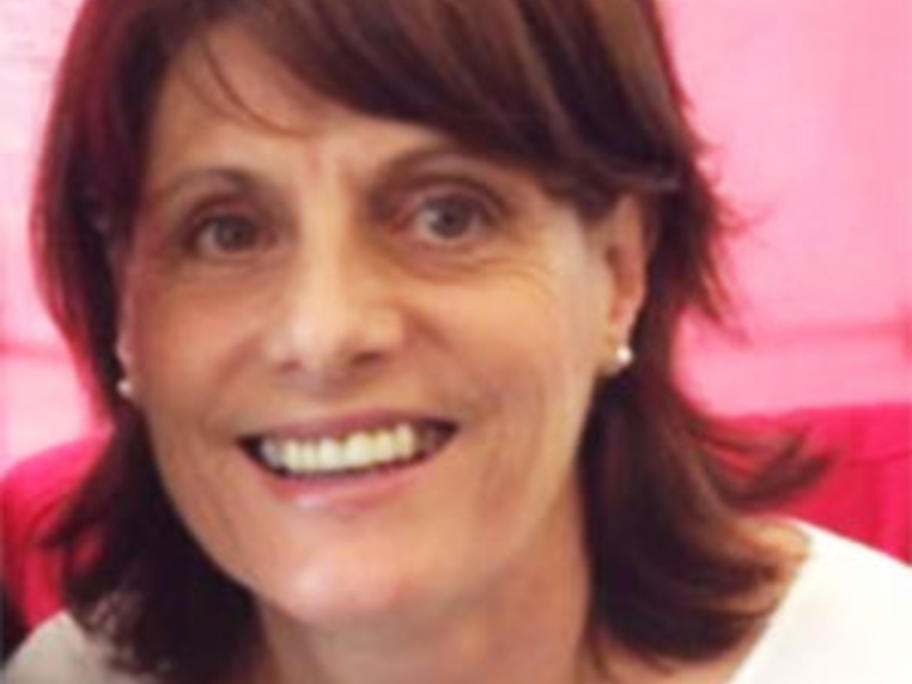 Ms Lee, 57, was last seen at her Pharmacy Essentials store at Earle Plaza in Nerang on Queensland’s Gold Coast at about 4.30am on Wednesday morning (16 September).

According to a Queensland police update posted early this morning: “The body of a woman, believed to be that of 57-year-old missing person Belinda Lee, was located