Victoria’s SafeScript system appears to be proving its value, with pharmacies and doctors receiving alerts about more than 7000 patients at risk in the past four months. 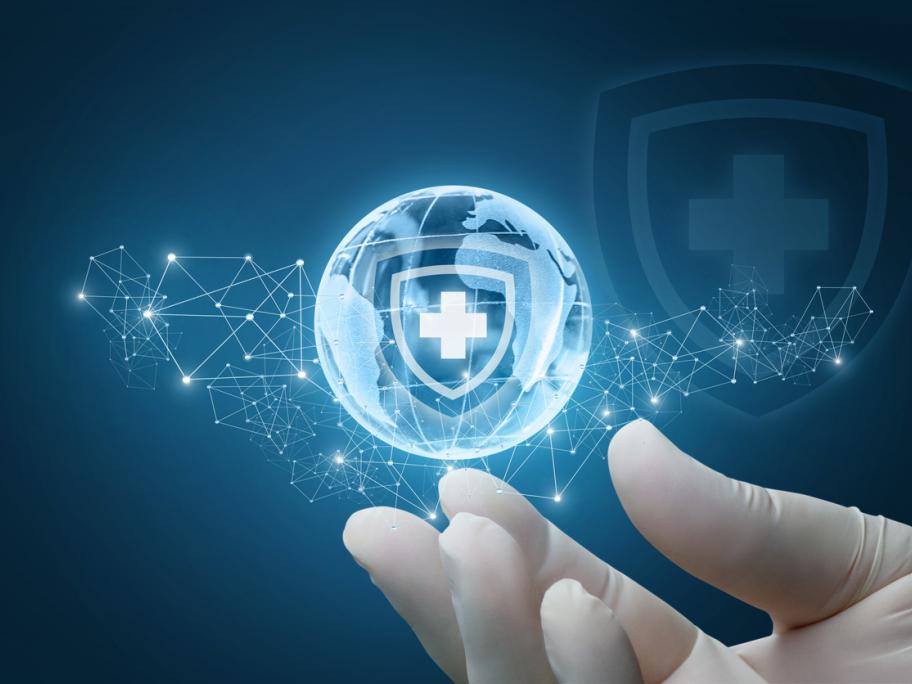 The first phase of the project started in the Western Victorian Primary Health Network (PHN) in October. Initial department of health data provided to the Pharmacy Guild show that:

Victorian Guild president Anthony Tassone said the more advanced integration of  SafeScript with pharmacy dispense software systems was a potential factor why pharmacists were more active on the program.

"It is expected that further integration between general practice prescribing software systems will occur very soon,” he wrote in a message to members.

Mr Tassone urged all health-care professionals to stop using the term doctor shopper ahead of an upcoming public awareness campaign.

“It is time we stop using this derogatory term,” he wrote.

“These are patients needing extra assistance, whether it is with pain management, mental health, drug dependency or other issues.

“They need the right care, and pharmacists can play a critical role.”