A push to amend laws to allow “safety zones” around abortion clinics will be debated in the Victorian Parliament this week. 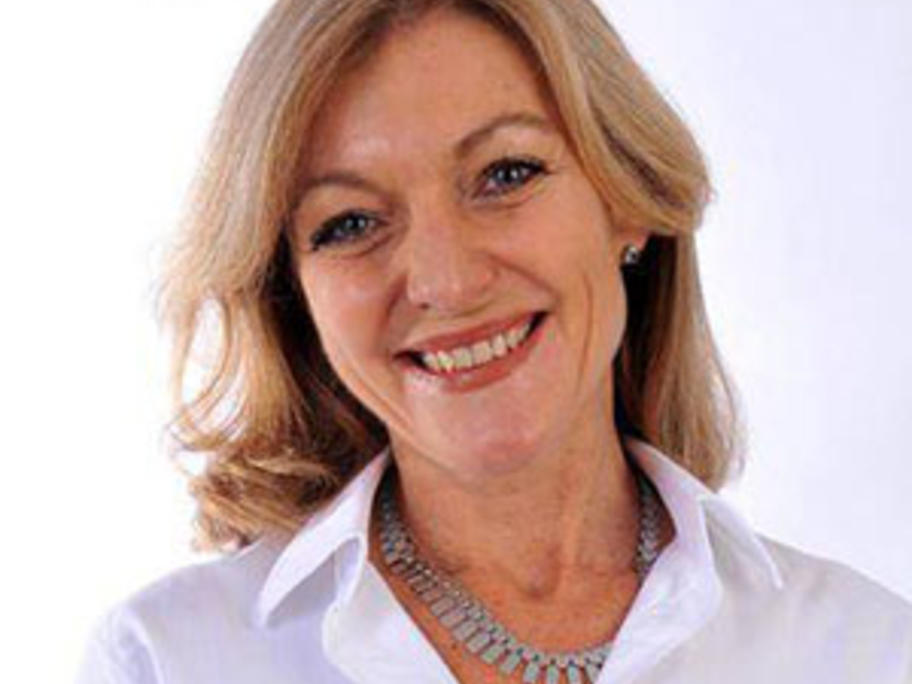 The debate comes after an inner-city abortion clinic lost a legal bid to force Melbourne City Council to move on pro-life protesters who have picketed the site for decades.

The Private Members’ Bill, which would amend state legislation to restrict protesters from coming within 150m of all clinics, was introduced by Sex Party MLC Fiona Patten and will be