Say goodbye to the doctor’s scrawl

The traditional doctor’s scrawl on a script pad is now a thing of the past in New York since it became the first US state to make e-scripts compulsory, according to the New York Times. 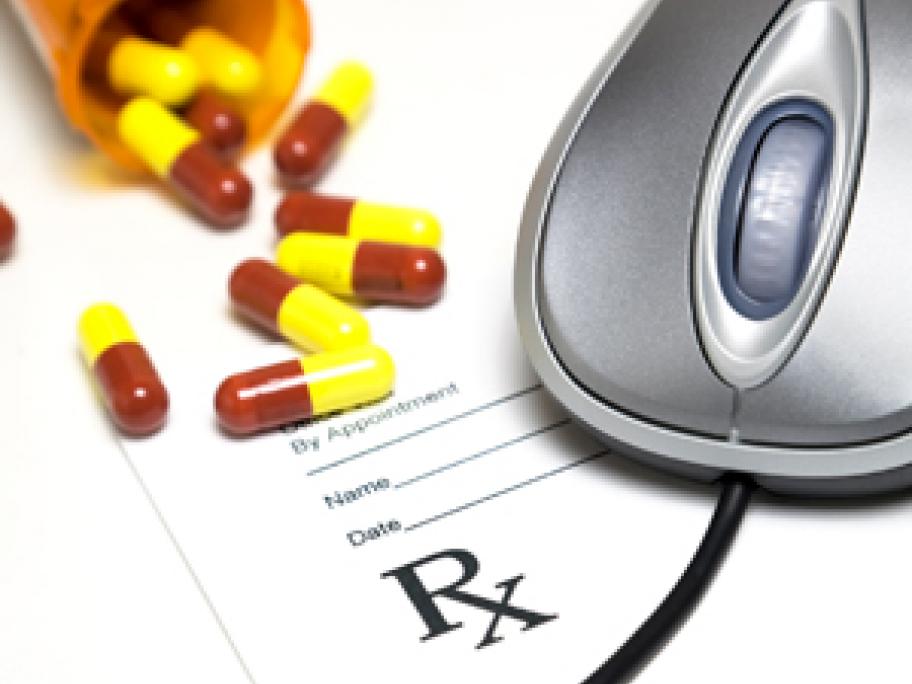 The new rules, which came into force on March 27, flow on from law changes introduced in 2012 to stop prescription opioid abuse and compel doctors to check an online registry before prescribing a controlled medication.