The SBOs of Victoria, NSW and Queensland confirmed to MO they would broaden membership to include MLs alongside divisions and that they would seek a new role providing state-based services for both. 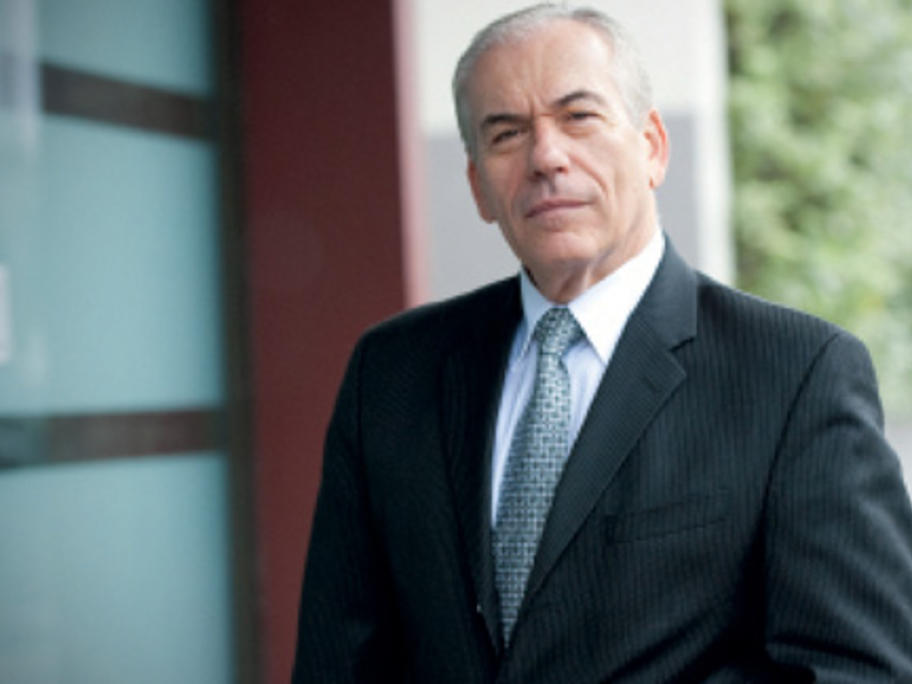 But Greater Monash GP Network executive director Dr Leon Massage – whose organisation hopes to become a model super-division for Melbourne GPs who feel MLs cannot support them – said SBOs should choose between having MLs and divisions as members.