At least four of the biggest SBOs told MO they had decided to remain as going concerns and even boost their role in GP-state government relations while a fifth SBO, Northern Territory, has already been melded into the Territory’s Medicare Local. 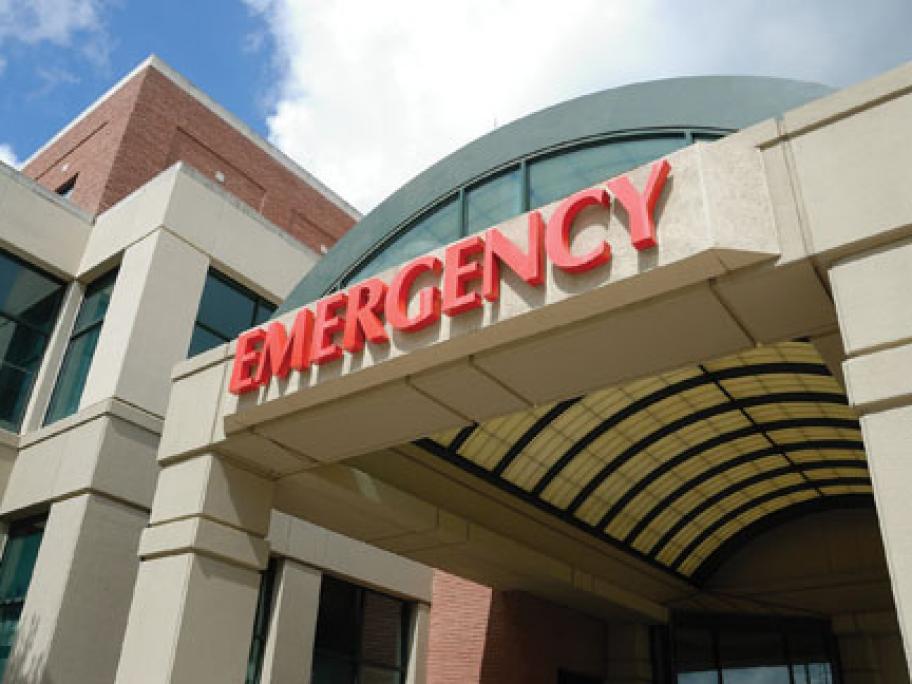