Its return could precipitate an increase in rheumatic heart disease

Scarlet fever is making a comeback — at least in the UK. 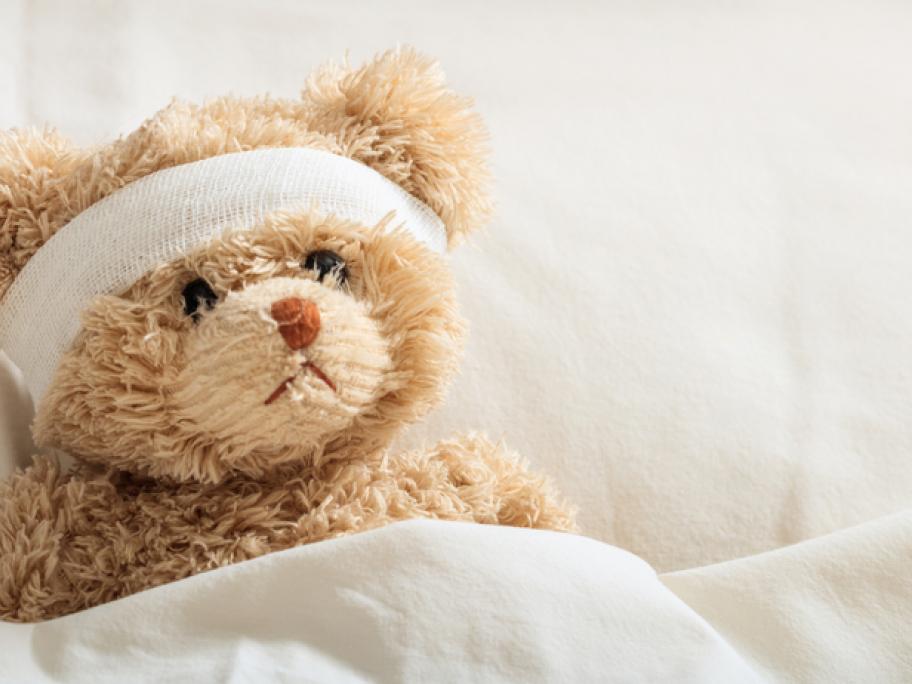 England experienced a sevenfold increase in new cases notified in the five years to 2016, according to research published in Lancet Infectious Diseases.

Scarlet fever, which mainly affects children under 10, is spread by Group A Streptococcus (GAS) M1T1 clone which emerged in the 1980s as a leading cause of