A final decision is expected to be delivered next week (November 19 to be exact) on the controversial recommendation to reschedule codeine. 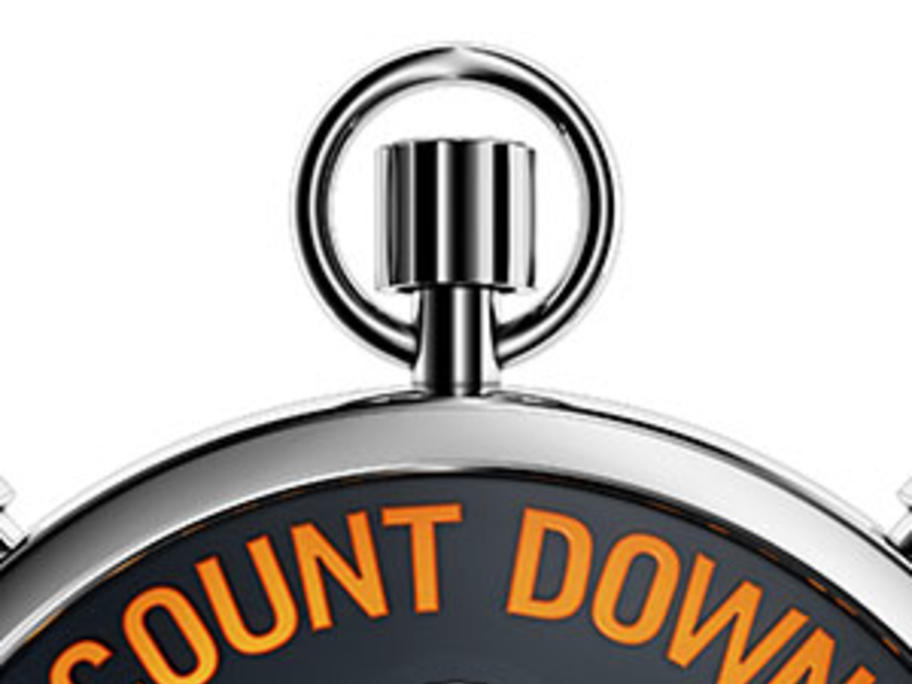 A vast range of theories are being aired on what will happen when the Advisory Committee on Medicines Scheduling (ACMS) hands down its decision - from the final decision being deferred by 6 or 12 months (as advocated by the Pharmacy Guild of Australia and others), to acceptance of the initial recommendation, to a split decision between codeine for cold and flu,