Exercise is not the key to weight loss, according to compelling evidence from an international study. 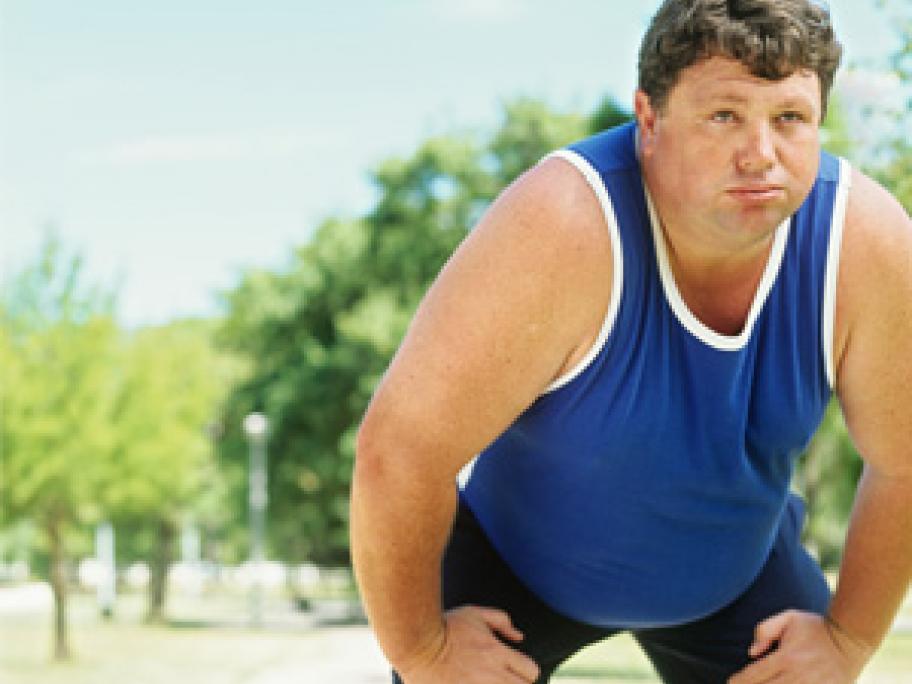 Using tracking devices to measure energy expenditure and exercise over two years, they found that neither physical activity nor sedentary time were associated with weight gain.

Indeed, total weight gain in every country included in the study was greater among participants who met the physical activity guidelines, they say.

The findings counter long-held assumptions that a decline in physical activity,