To screen or not to screen?

IT WAS in a lab in 19th-century Germany that the modern definition of cancer first emerged, with the discovery by scientist Rudolf Virchow, often cited as the ‘father of pathology’, that leukaemia was caused by the multiplication of abnormal white blood cells. 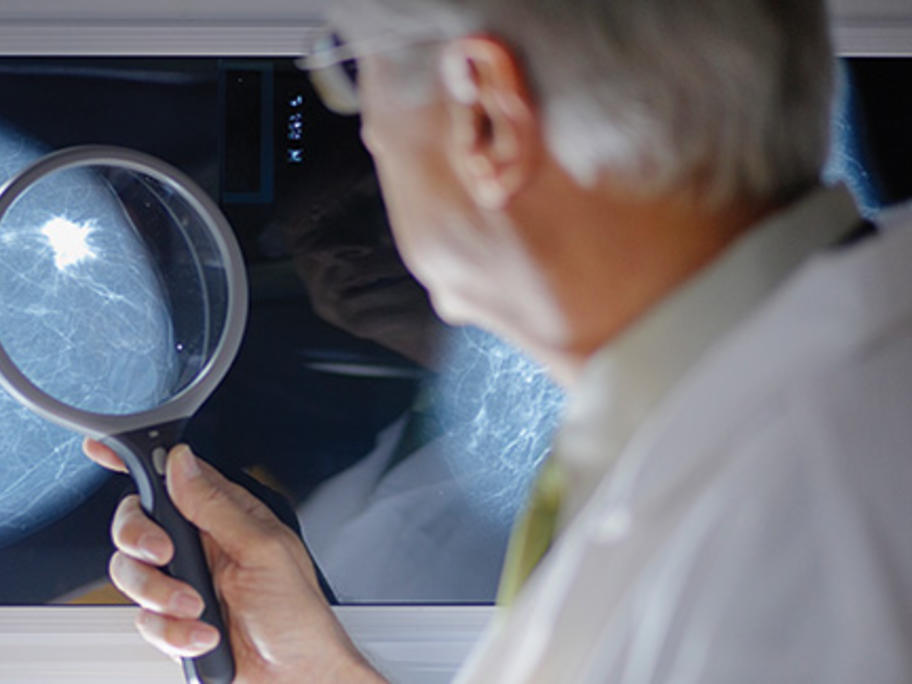 Despite the rapid advances in diagnosis and treatment, Virchow’s definition and the concept that cancer is the result of cells that mutate and replicate, has remained and has laid the foundations for the early detection of cancer. This field has evolved to include scans such as