Dismay as patients present with dodgy prescriptions
By Heather Saxena

Several pharmacists have reported receiving scripts for excessive amounts of codeine ahead of the upscheduling deadline. 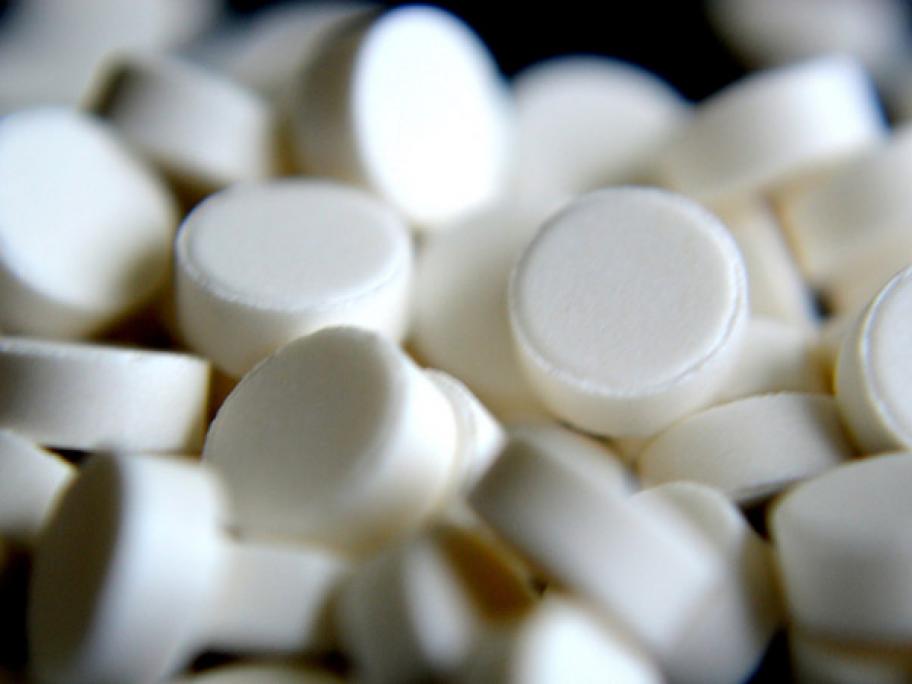 In one case a patient presented with a script for 240 Panadeine Extra — an initial 80 tablets and two repeats.

It was forwarded to Jarrod McMaugh, from Capital Chemist Coburg North, by a NSW pharmacist.

It’s just one of six inappropriate prescriptions other pharmacists had sent him on Wednesday.