The PBS is investigating indication creep with pregabalin for analgesia after a blow-out in the number of prescriptions that has cost more than $200 million to date. 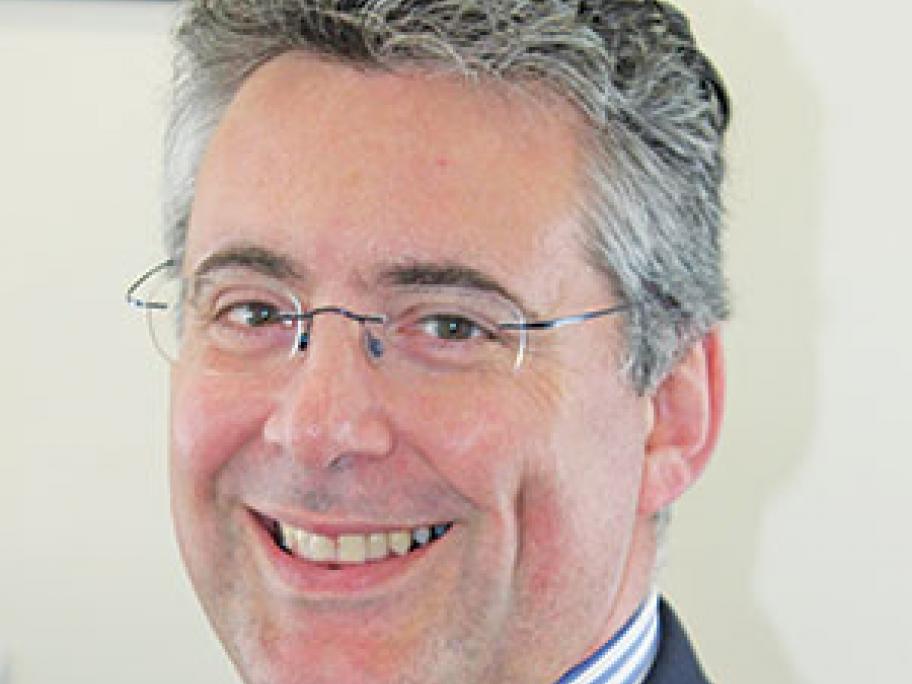 Pregabalin (Lyrica) was listed on the PBS for neuropathic pain in March 2013, with the then-health minister Tanya Plibersek announcing that it would benefit 270,000 Australians.

However, a recent review by the PBS drug utilisation sub-committee found that more than 430,000 people were dispensed the drug between March 2014 and March 2015.