Federal Government plans for a PBS co-payment will act as a deterrent to statin adherence and worsen health outcomes, findings from a general practice-based study suggest. 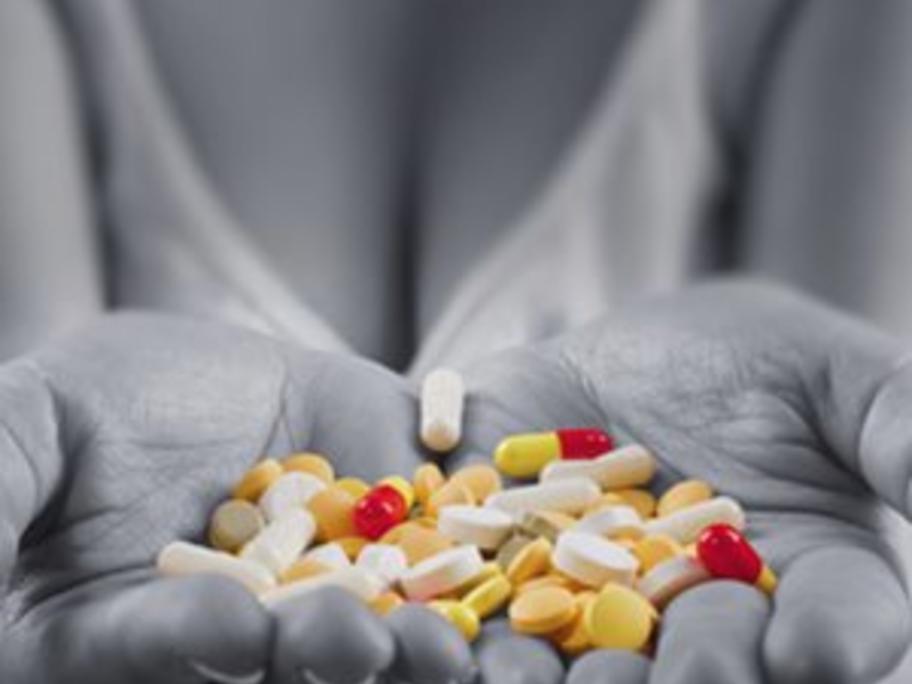 A plan to increase fees for prescriptions by $5 was announced in the 2014 federal budget alongside $7 co-payments for GP consults.

The then health minister Peter Dutton said fees for scripts would rise from $36.90 to $41.90 for general patients and