Priceline has joined the exodus of sponsors from the Alan Jones breakfast show following his insults against New Zealand Prime Minister Jacinda Arden. 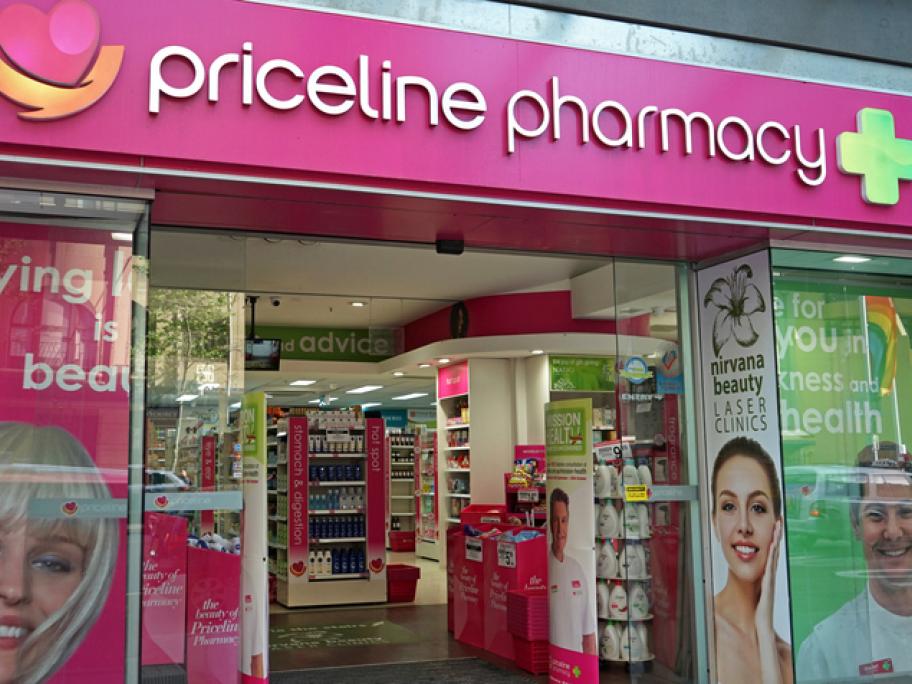 A day after telling customers it was reviewing its advertising on 2GB, Priceline confirmed it would not be advertising on the radio station’s breakfast show for the “foreseeable future”.

Priceline followed in the steps of Chemist Warehouse, which withdrew advertising after Mr Jones questioned whether