The company contracted to provide private healthcare for the Australian Defence Force is refusing to reveal whether it has managed to sign up any specialists in Darwin which is home to around 7000 defence force personnel. 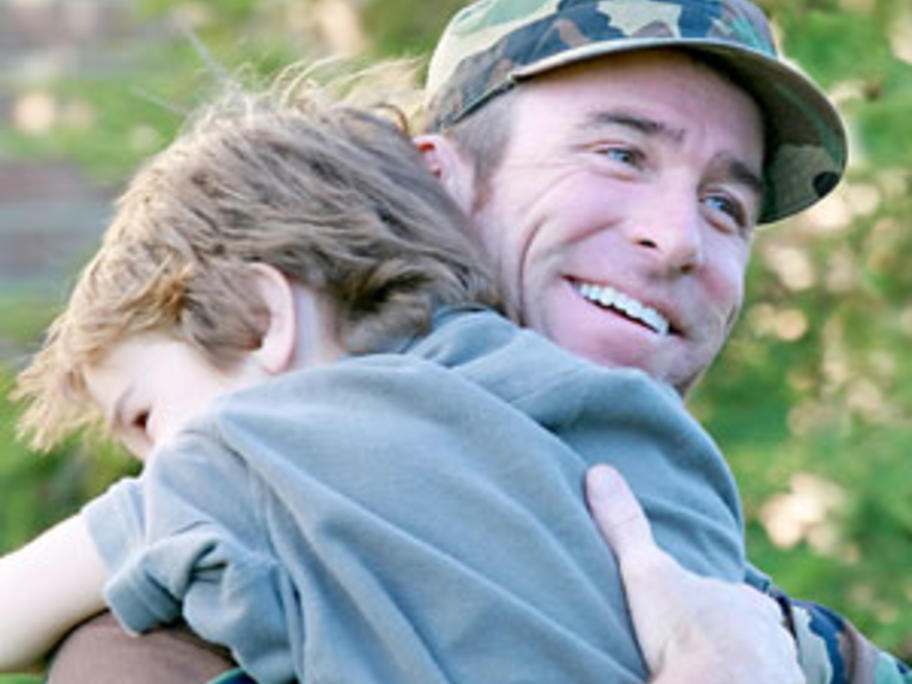 Medibank Health Solutions, which won a $1.3 billion, four-year tender for defence healthcare earlier this year, is apparently facing a backlash from doctors who have been providing treatment to injured or sick military personnel.