Self-collected HPV testing will be part of next year’s National Cervical Cancer Screening program rolling out in May. 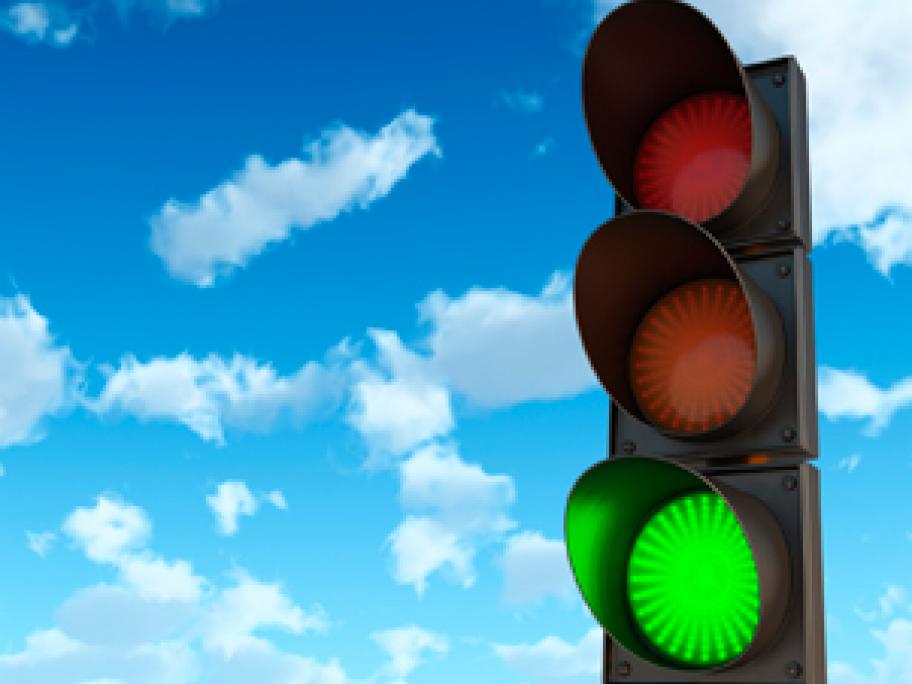 In addition to transitioning from two to five-yearly testing, the new program will include a self-collection option aimed at the estimated 17% of women who have tended to avoid conventional Pap smears.