Semen injections for back pain? Things did not go swimmingly

It brings a whole new meaning to 'toxic masculinity'

In the first reported case of its kind (thankfully), an Irish man ended up with a serious skin infection after injecting himself with his own semen. 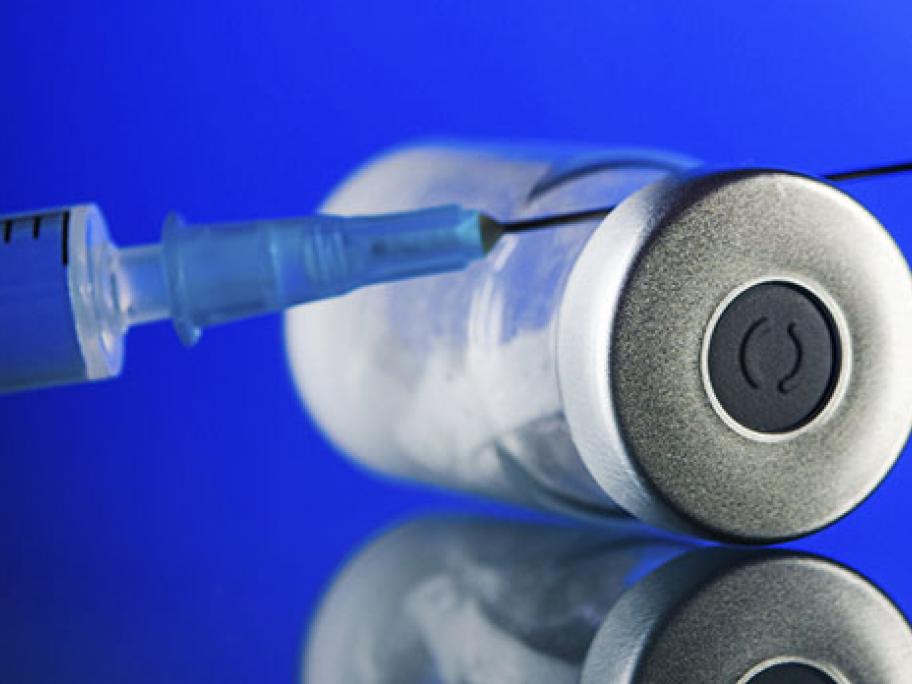 The 33-year-old presented to a Dublin hospital complaining of severe lower back pain three days after lifting a heavy object.

The patient, who had a history of chronic back pain, also displayed a small erythematous area on his right arm, according to a case report in the Irish Medical Journal.

It was then that he revealed his self-devised semen ‘cure’, admitting he had been administering the IV injections once a month for the past 18 months for his bad back — but had recently given himself three IM and IV doses.

Over the course of 24 hours, the redness and swelling extended along the patient’s right forearm, with his treating doctors also noting that his multiple failed attempts at injecting the bodily fluid had resulted in an extravasation of semen into the soft tissues.

The man’s back pain improved during the hospital stay, and he opted to discharge himself — no pun intended — without drainage of the fluid collection in his arm.

The case report authors looked for similar cases in the literature but admitted that even “a search of more eclectic internet sites and forums found no other documentation of semen injection for back pain treatment or other uses”.

They went on to say, “Its lessons can be applied on a broader scale; the dangers of venepuncture when carried out by the untrained layperson are highlighted, as well as the vascular and soft-tissue hazards surrounding the attempted injection of substances not intended for IV use.”