The leaders of nine major pharmaceutical companies have been grilled at a Senate corporate tax avoidance inquiry about how they paid only $85 million in tax in 2014 on more than $8 billion in revenue. 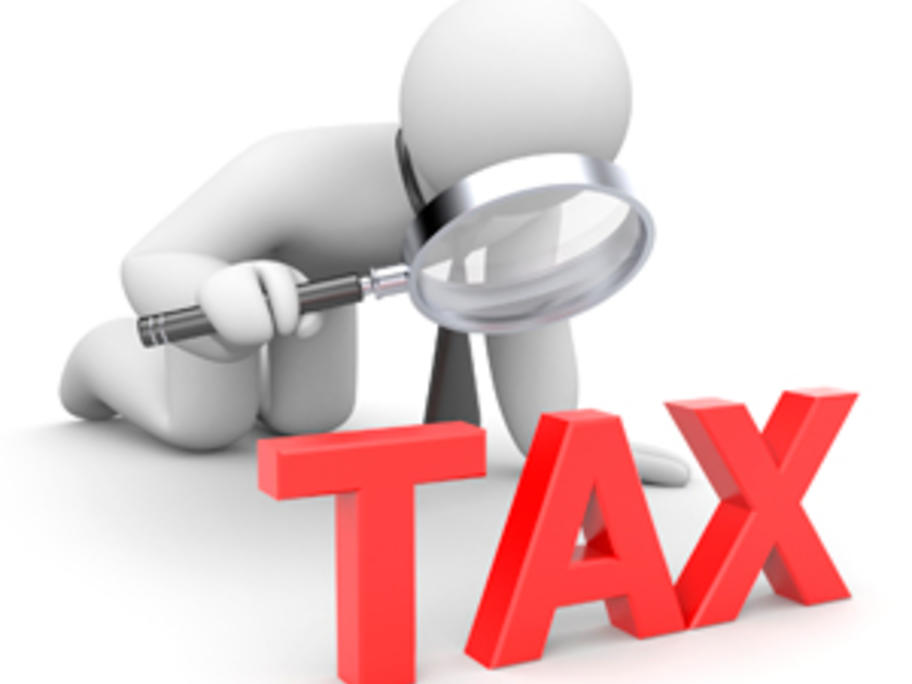 The economics committee chairman, Senator Sam Dastyari (Labor), said it was “extraordinary” that companies had been able to drive down their taxable income to just 1% of revenue.