Instruments left in patients was the most common cause of serious patient harm, shows NSW Auditor-General's 2019 report
By Heather Saxena

Serious medical errors in NSW have increased by 57% over the past three years, with instruments left in patients the most common mistake, according to a new report. 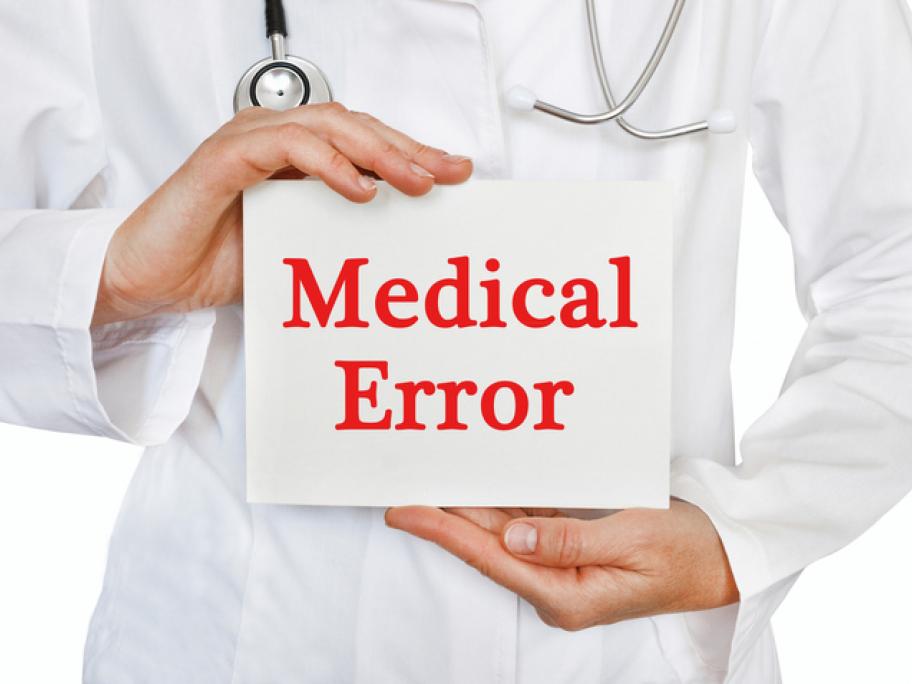 One serious event occurred in every 86,931 patients discharged. In the previous year, the incidence rate was one in 104,049.

Here are the four most common areas of serious medical errors: