Five of the most commonly prescribed serotonergic antidepressants are associated with higher rates of gastrointestinal bleeding and stroke than others in the class, a study finds. 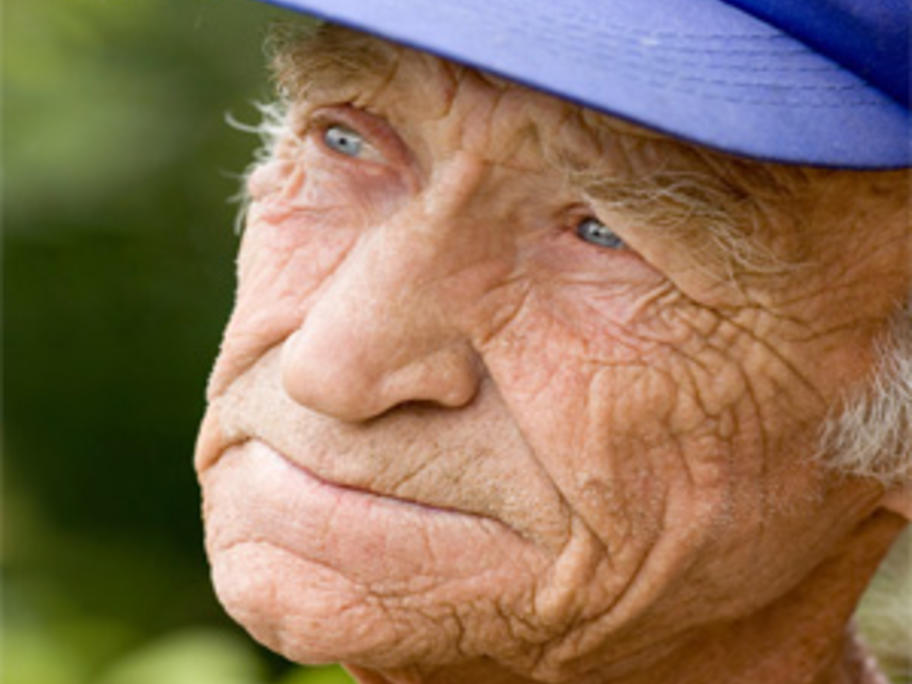 Using an alternative approach to classifying antidepressants - according to their affinity for the serotonin transporter - researchers showed that high-affinity drugs such as paroxetine, sertraline and fluoxetine had the highest rates of these complications.

Reviewing records on more than