They include a former PSA president, a researcher and a prominent pharmacy owner
By Heather Saxena 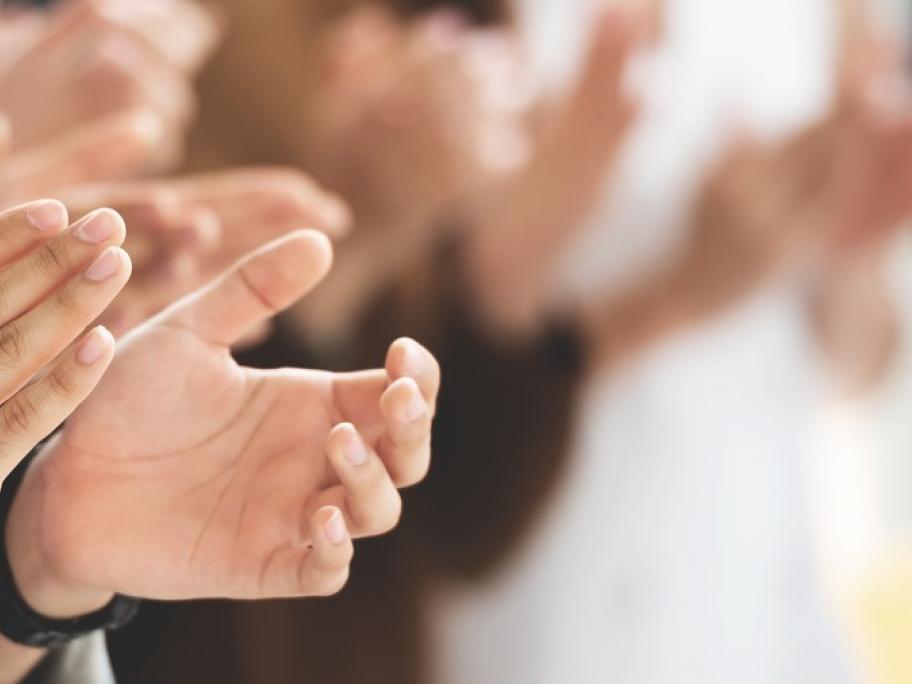 Former PSA president and current board member Warren Plunkett has been named a member of the Order of Australia (AM) for his significant service to pharmacy and professional organisations.

The other recipients are: