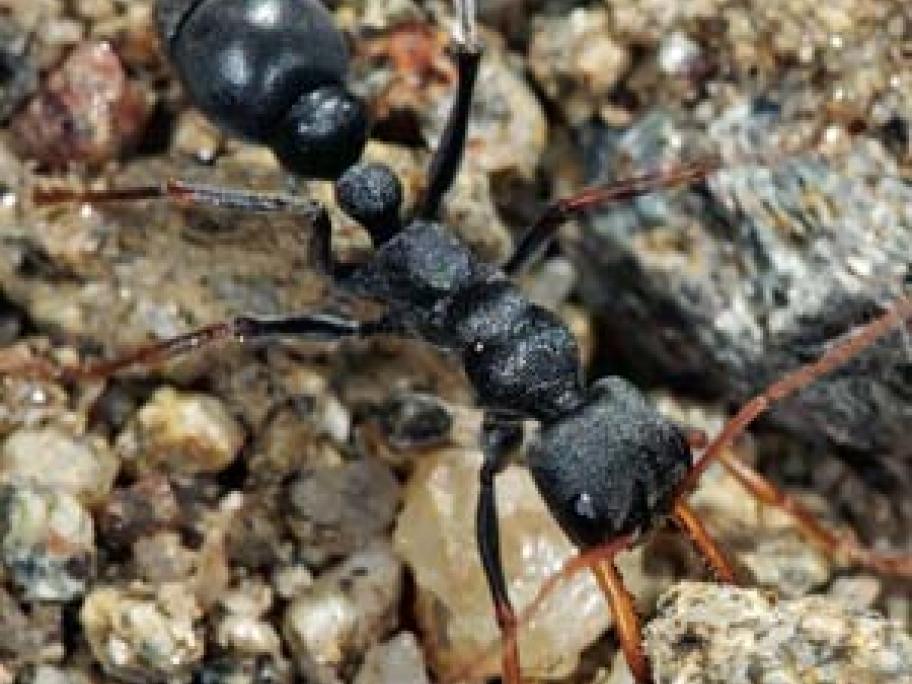 A study of 93 people with prior allergic reactions to jack jumper ant bites found that delivering venom immunotherapy over fewer sessions led to higher rates of severe reactions.

It was previously believed that initiating venom immunotherapy over three sessions was just as safe as over 10 sessions, said lead researcher Professor Simon Brown, from the Western Australian Institute for Medical Research.

However, among participants randomised to