Sex and party drug is bad for the eyes

A primary component of the sex and party drug known as poppers appears to be toxic to the fovea and can cause visual problems, ophthalmologists say. 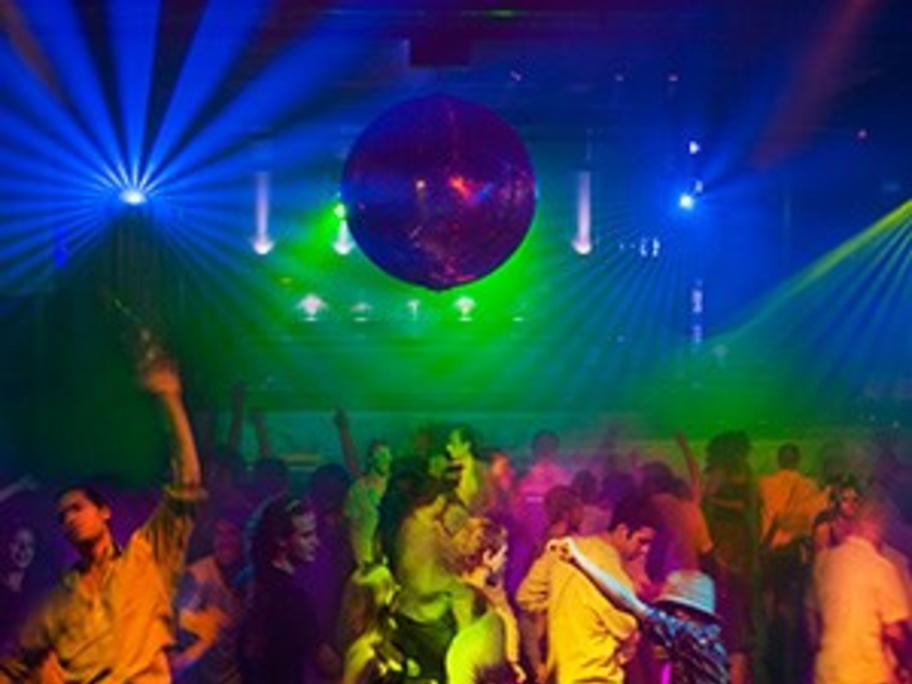 A case series, published  in the British Journal of Ophthalmology, reports that poppers are far from the harmless chemicals that users have been led to believe, with isopropyl nitrite apparently causing most problems.