A well-known specialist charged with sexually assaulting six women has agreed to an order to surrender his passports. 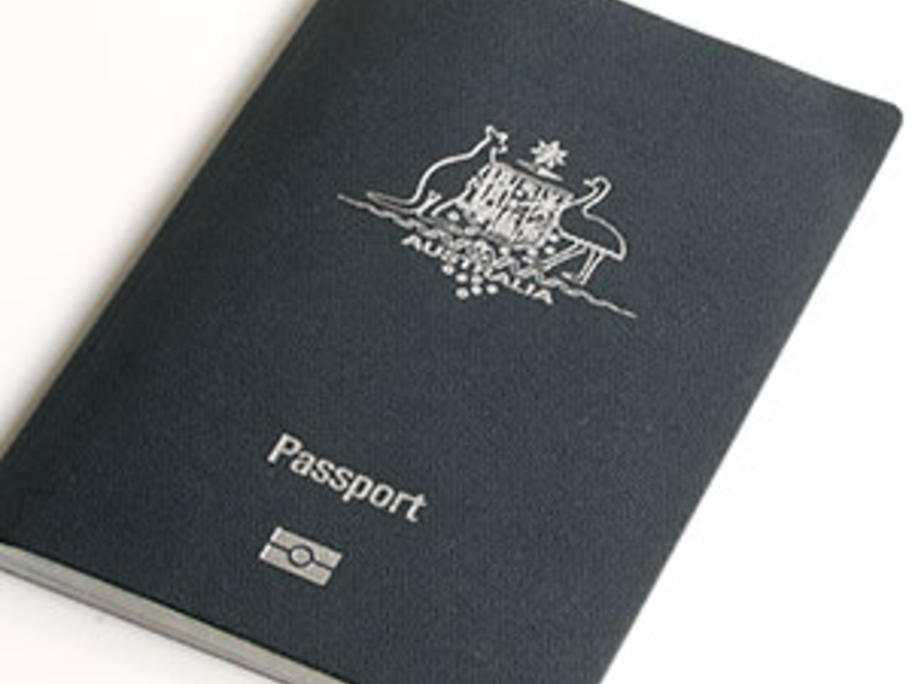 Immunologist Dr Jeremy Coleman, 63, has been charged with two counts of sexual assault, four counts of indecent assault, and one act of indecency, all alleged to have taken place in his clinic on Watt Street, Newcastle, between 2003 and 2012.