The AMA has issued a warning for doctors to be careful

The AMA has issued a warning about a convicted rapist who has behaved inappropriately during appointments with women GPs in Melbourne. 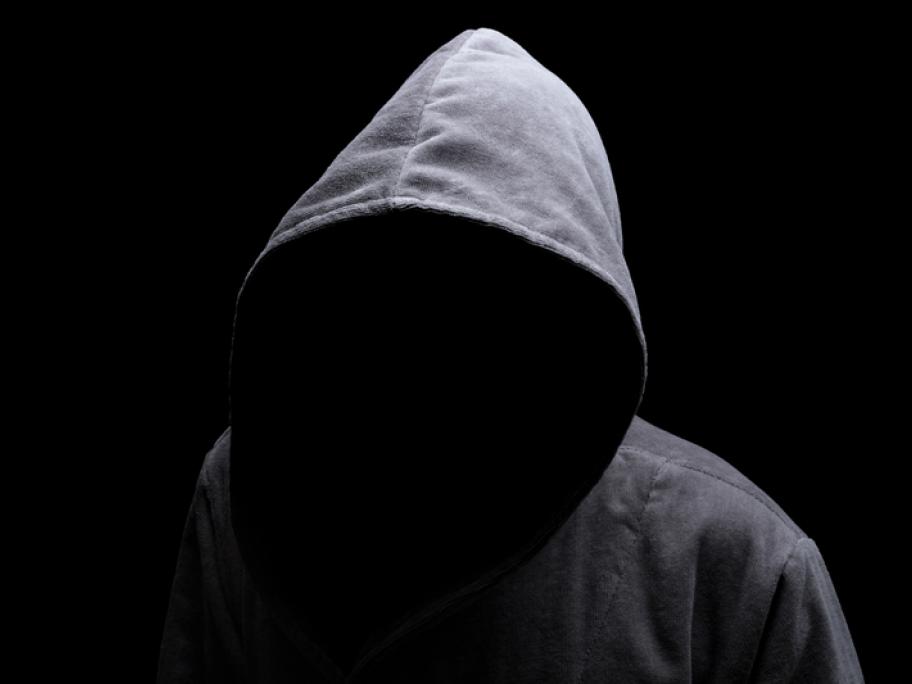 The 40-year-old man telephones practices and specifically requests an appointment with a woman GP.

"The police have been informed, but appear limited in their powers to assist," she says.