Medicine is often accused of being a bit of a boys’ club, and a new study suggests that it may all start at medical school. 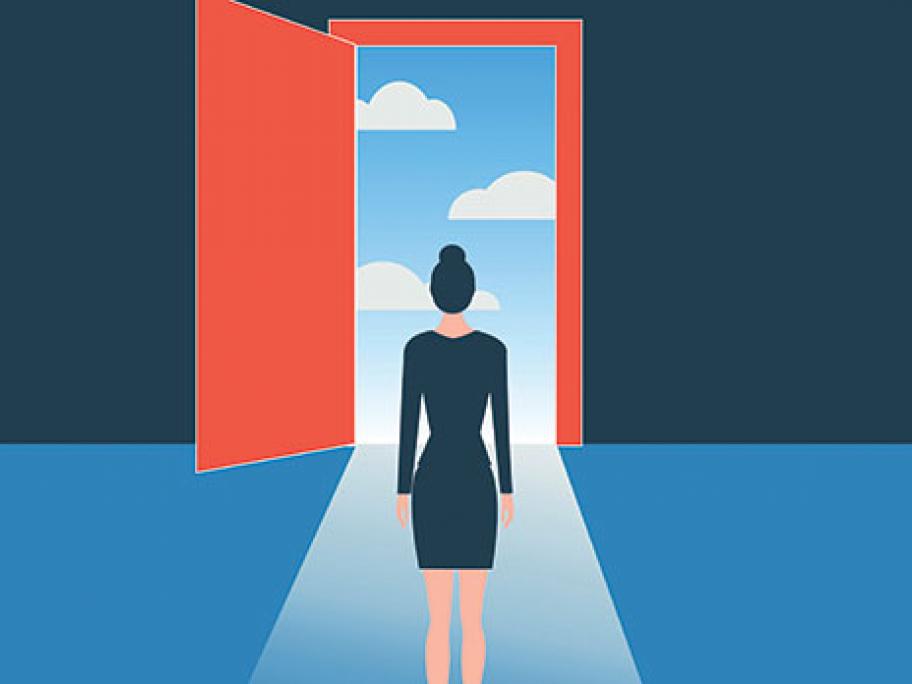 The Australian research suggests sexism is rife in the pages of anatomy textbooks.

A team from the University of Wollongong examined more than 6000 images in 17 major anatomy textbooks, including classics, such as Gray’s Anatomy (see below).

They found women were depicted less frequently than men, but were four times more likely to be represented in sex-specific images, such as learning points about reproductive organs.