A radiation therapist has been banned from practising for two months after texting pictures of his torso and genitals to a cancer patient he treated. 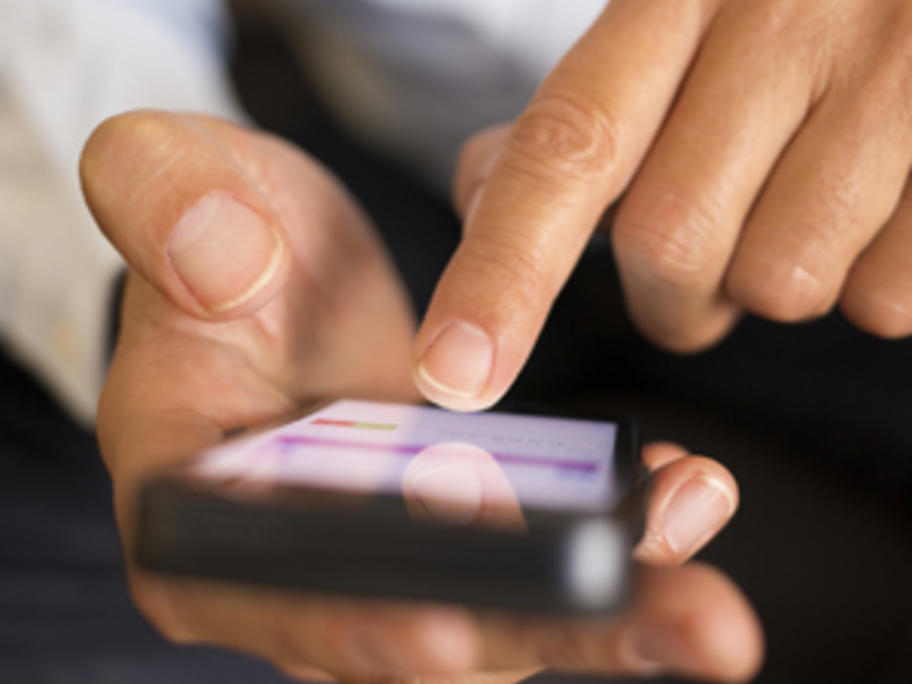 The practitioner, who was employed at Genesis Cancer Care in Perth, gave radiation treatment to a 47-year-old woman with breast cancer on a number of occasions in 2014 and 2015.

Near the end of the treatment, the