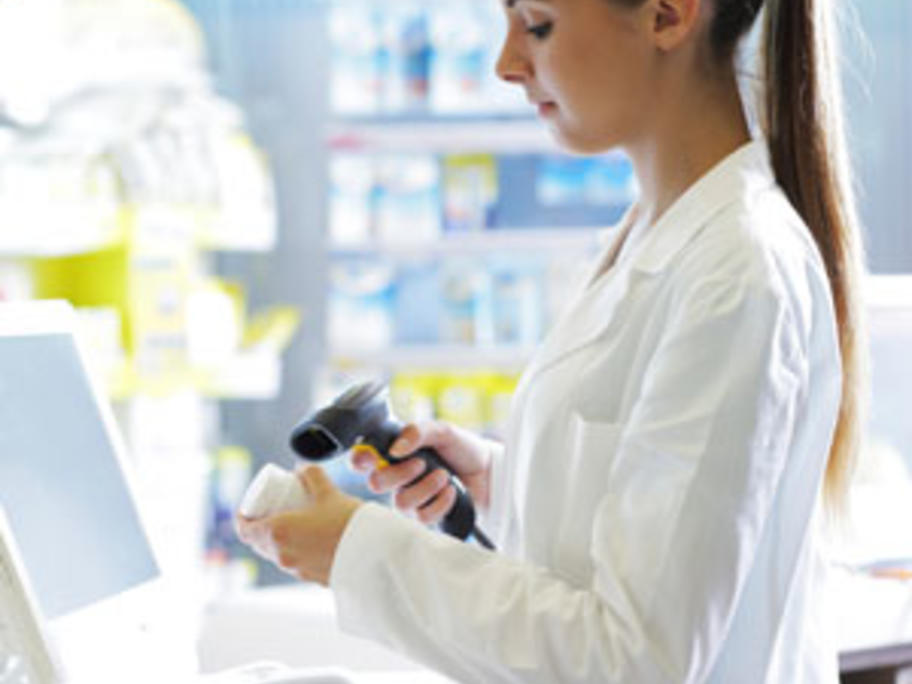 An in-depth analysis of the workload of community pharmacies in Kent, in southern England, revealed that while delegation did occur quite widely there were issues relating to regulations and accountability that stymied further workload sharing.

Some pharmacists also continued to be actively involved in non-medical administration tasks.

When detailed interviews were conducted