Shark attacks on the rise 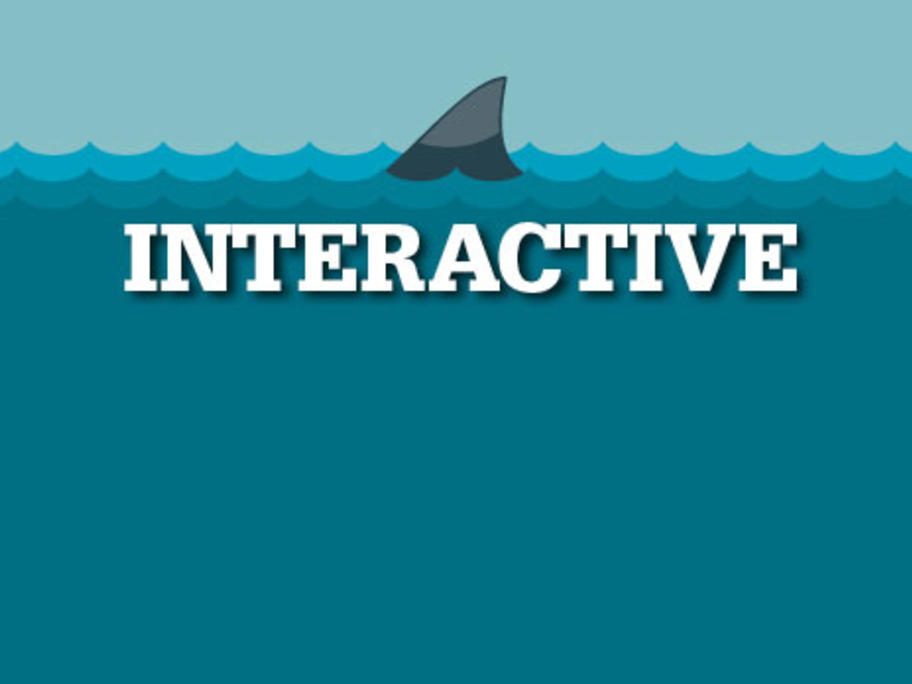 Legs were the body part most likely to be munched, accounting for 42% of injuries, while the arms, torso and head accounted for 18%, 7% and 2% of injuries respectively.

Shark attacks were found to be most