Doctors are “undermining public health efforts” by remaining silent on the health risks of the current trend for smoking shisha, British academics claim. 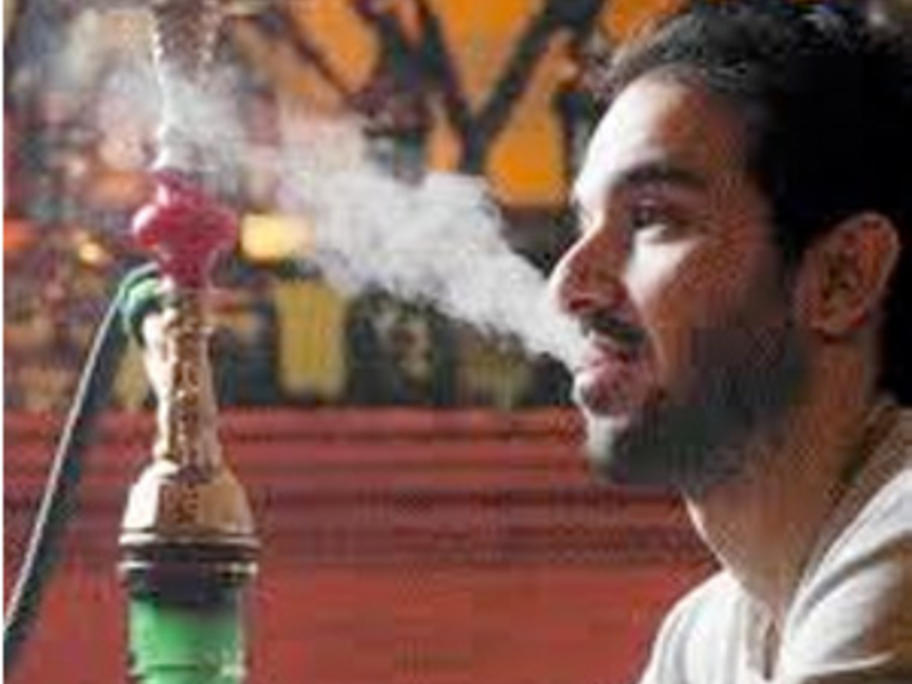 The ancient Middle Eastern waterpipe, also known as hookah or nargile, has undergone a resurgence in popularity and is now widely smoked worldwide, particularly by students and young adults.

Loaded with fruit-flavoured tobacco and molasses, it is often considered a safer — and more sociable — alternative to cigarettes.

However a February editorial in the British Journal