Shivering may be good for weight loss

Taking a cold shower may do more than take your mind off sex, say researchers, who found that 15 minutes of shivering may burn as much energy as an hour of moderate exercise. 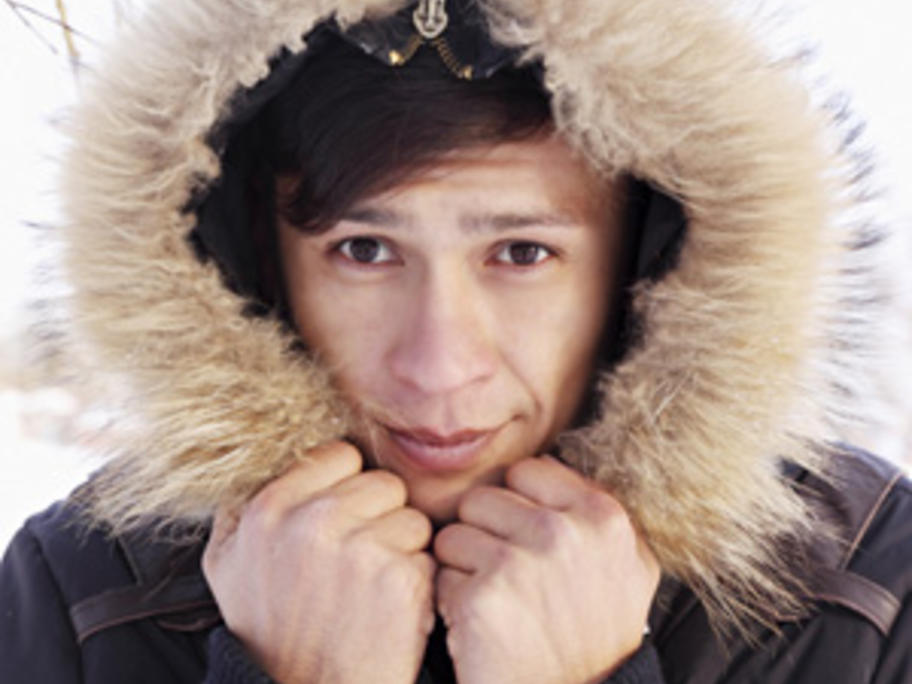 A team from Sydney’s Garvan Institute found that shivering and bouts of moderate exercise are equally capable of stimulating the conversion of energy-storing ‘white fat’ into energy-burning ‘brown fat’.