A Victorian MP's push to force doctors to resuscitate babies who survive being terminated has been deemed "odd" by a leading obstetrician. 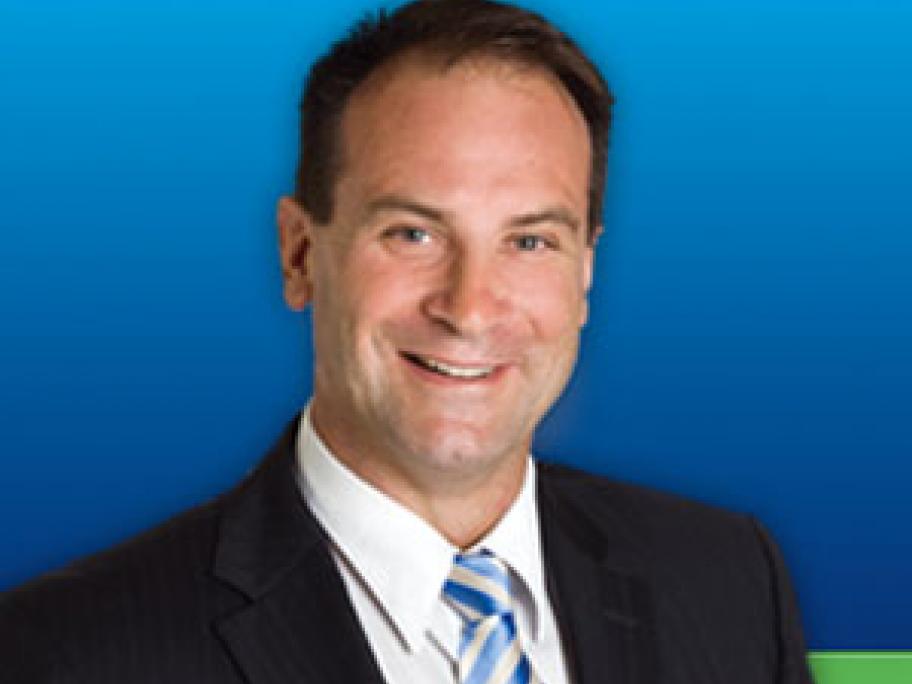 MP Mr Geoff Shaw (pictured) has revealed he is planning to introduce amendments to the state's abortion laws that would require doctors to administer pain relief to a fetus during all terminations, and make counselling mandatory for any woman considering a termination.

He is also demanding that doctors resuscitate babies born alive after a botched termination.

He outlined his plans in