A shock jock radio interview which promoted the osteoporosis drug Actonel EC has landed its maker with a $40,000 fine. 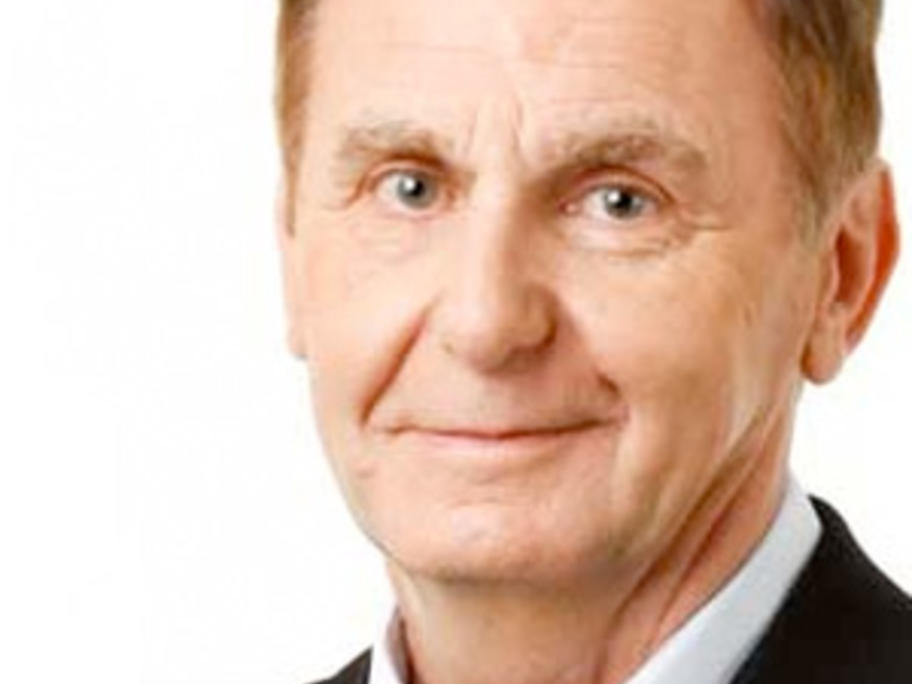 During the seven minute slot the professor was "led" under questioning by Mr Sattler into promoting the prescription drug to the general public, according to a