The punishment – which amounts to $13,362 per carton – came after the owner of the Mega B shop in Sydney International Airport pleaded guilty to seven charges under the NSW Tobacco act. 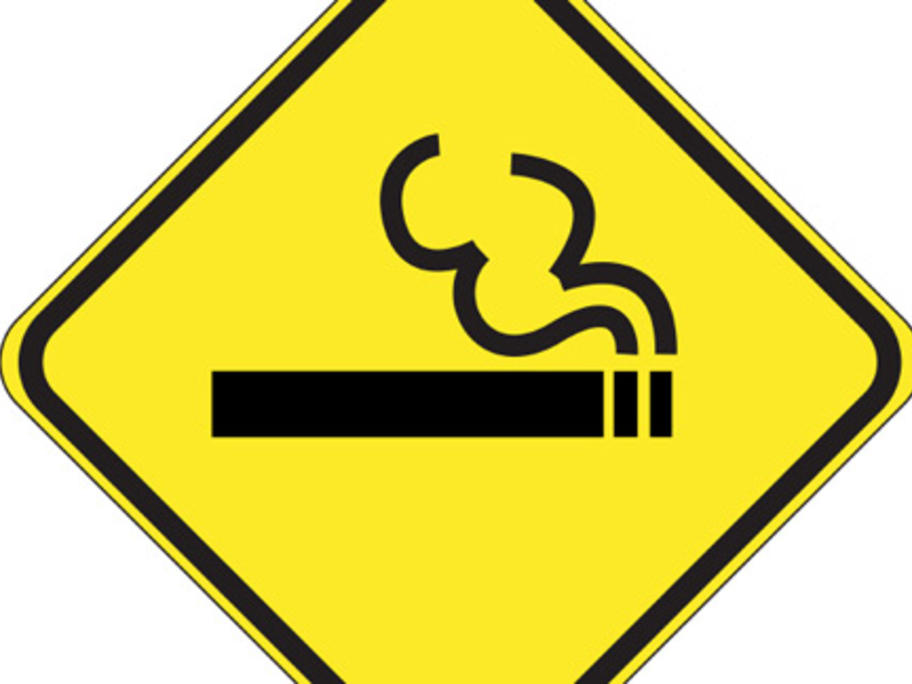 Justice Hall rejected claims from the store owner, Swiss-based Nuance Group, that it believed it was exempt from tobacco advertising laws since it was a duty free retailer.