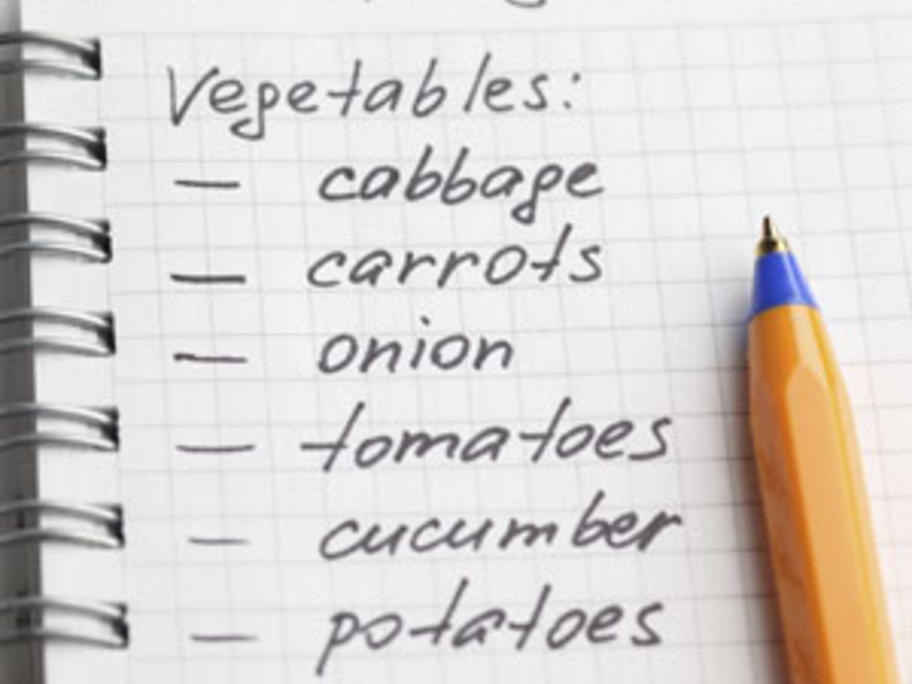 In a review of international evidence, US data showed overweight women in their early 40s who were given detailed meal plans and shopping lists plus weekly group therapy, lost an extra 4kg over six months compared with women who received therapy only.

A year post-intervention, both groups had regained some weight but the difference still