Should chaperones be scrapped for doctors accused of sexual abuse?

A former health commissioner is calling for medical chaperones to be axed after allegations a doctor abused a patient while a chaperone was in the room. 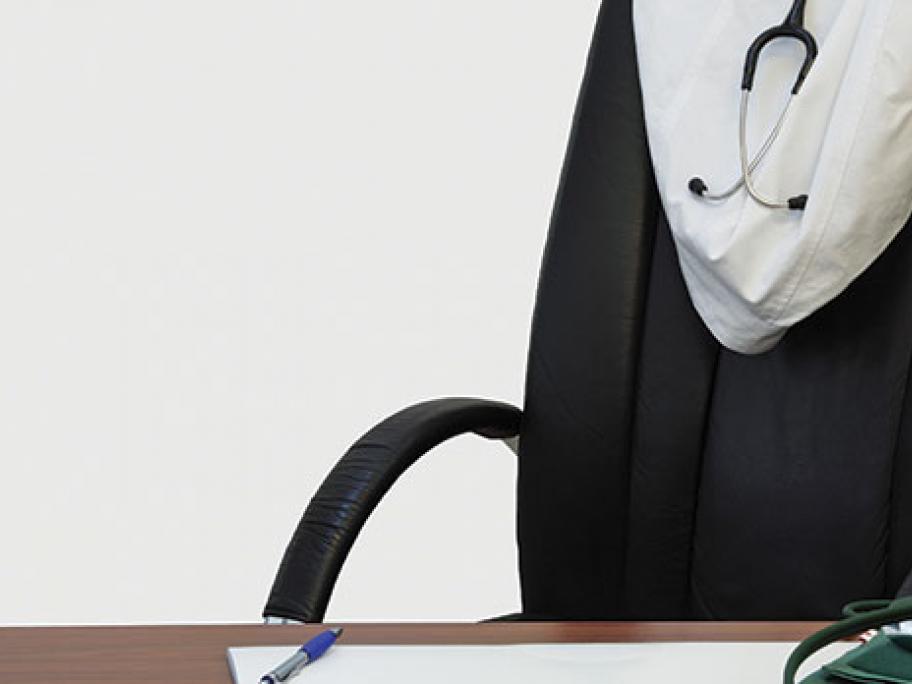 Any doctor accused of sexual abuse should simply be banned from seeing patients until the matter is resolved, she said.