Doctors in SA could be legally required to report any women considering a homebirth who they believe is at high-risk of complications, in the wake of an inquest into the deaths of three homebirth babies. 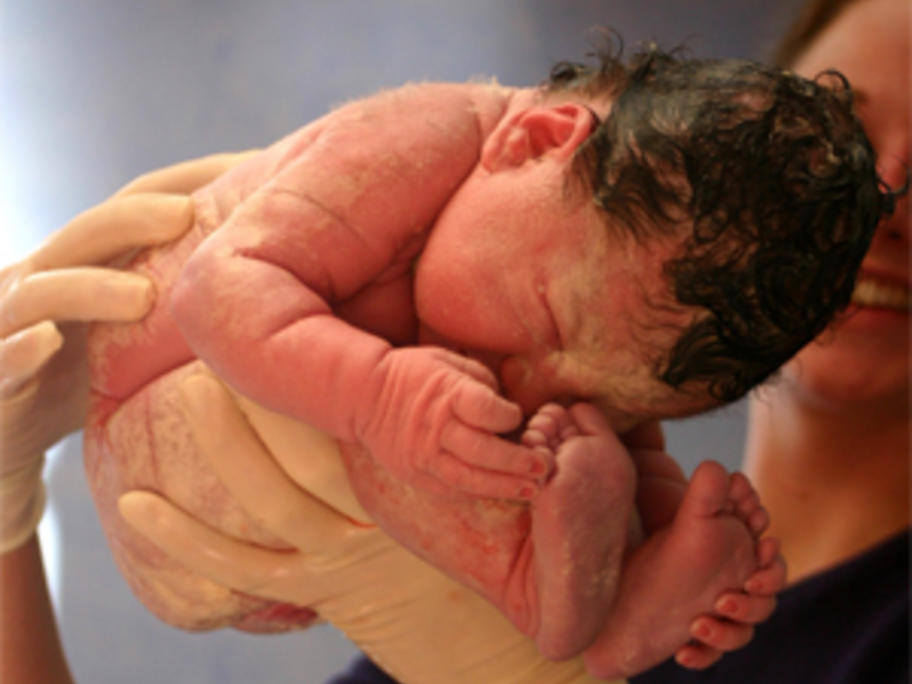 In his report into the deaths – each attended by former midwife Lisa Barrett – Deputy Coroner Anthony Schapel said all three of the deaths had been preventable and called for more education of those considering homebirth.