The deaths of Katrina Dawson and Tori Johnson during Man Haron Monis' siege of the Lindt Chocolate Café in Sydney's Martin Place in December led to a wide-ranging official review of the incident and how it may have been prevented. 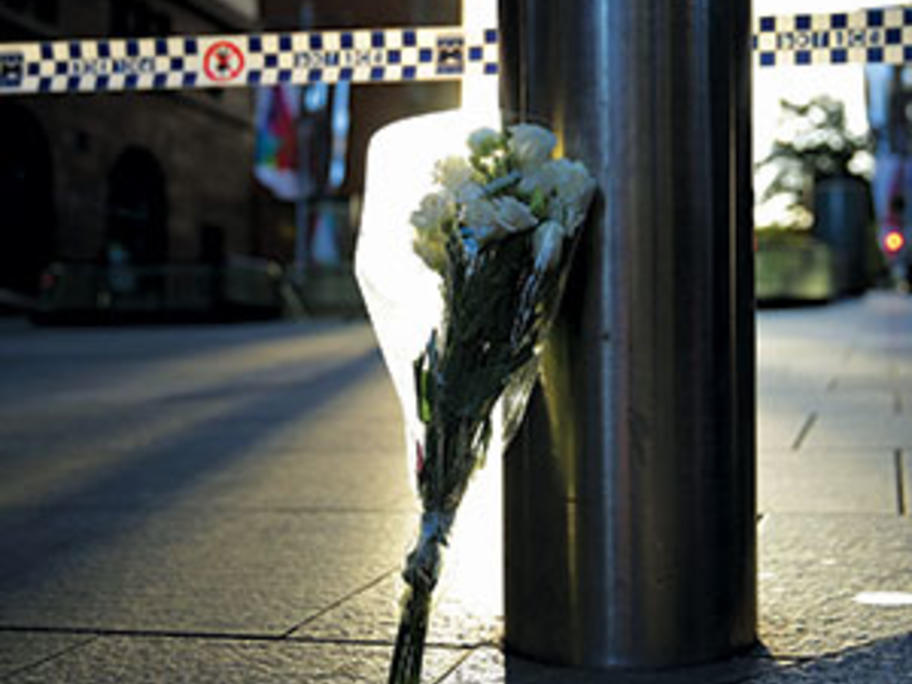 While the inquiry focused on the actions of law enforcement agencies, attention was also paid to whether the mental health of the perpetrator played a role in the incident -- and whether Monis could have been identified