Private health insurers could be free to cover GP visits, pathology tests and imaging in an attempt to shore up insurance policies described by the Federal Government as “junk”. 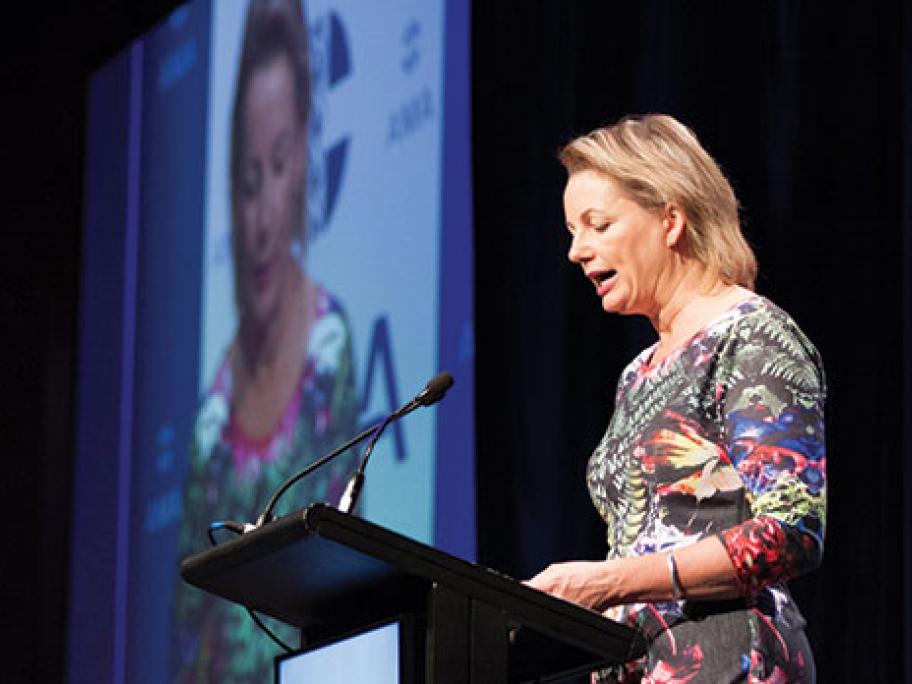 She said official figures had revealed some half a million ‘all inclusive’ policies were dumped or downgraded last year — despite the government spending $6 billion subsidising the industry.