Should the PBS authority line be reviewed?

Doctors have spoken out about recent delays in getting through to the PBS authority prescriptions line, saying it is wasting time that could be spent seeing patients. 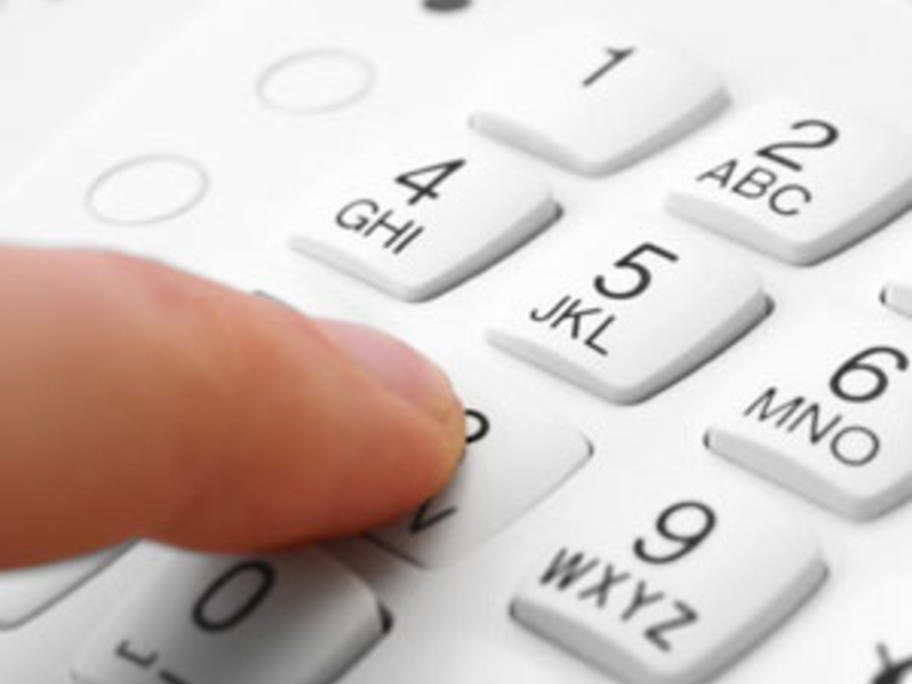 The Department of Human Services, which manages the line, says it has received more calls than usual during the past month, but denied there had been “major” cuts to line staff.

One Sydney GP,  Dr Phil Greenfield, said he had sometimes been forced to wait up to 10 minutes, and had been experiencing the delays for about two